Friends, family and former colleagues of the journalist and broadcaster Jill Dando came together tonight to remember her and celebrate her legacy at an event hosted by the UCL Jill Dando Institute of Security and Crime Science (JDI). 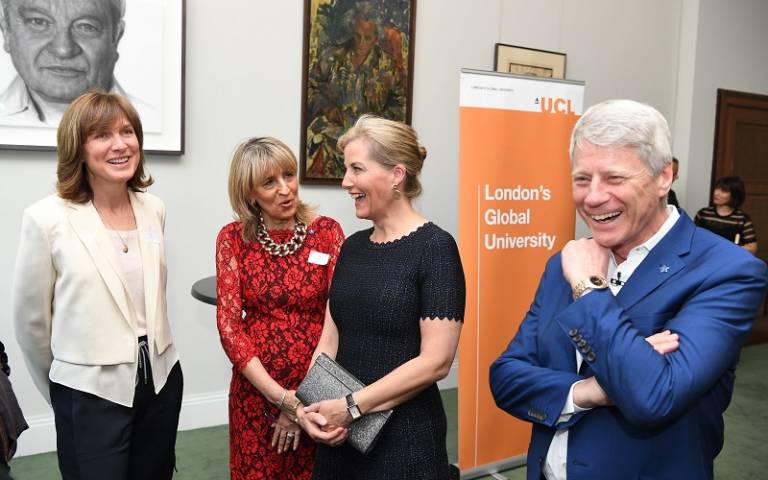 This Friday (26th April) marks the 20th anniversary of Jill’s murder and 20 years since her Crimewatch colleague Nick Ross coined the term crime science, which led to the creation of the JDI within UCL’s Engineering faculty – the first institute in the world devoted to crime science. 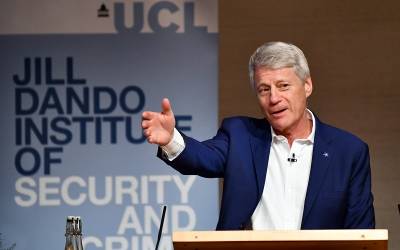 Speaking at the event, Nick Ross said: “Jill was, quite simply, the most popular woman on television, and she was a fabulous colleague. There has been a blaze of publicity this month, much about Jill’s murder, but tonight our sole purpose is to celebrate her life and her remarkable legacy; a major department in UCL, a world-class university, that bears her name.

“More than a million people gave to the Jill Dando Fund 20 years ago. Their generosity has led to the creation of one of the largest academic institutions in the world devoted to crime reduction. The Jill Dando Institute for Security and Crime Science at UCL now has over 30 staff and dozens of researchers trying to forestall tomorrow’s crimes. Jill has left behind a legacy of which everyone can be proud.” 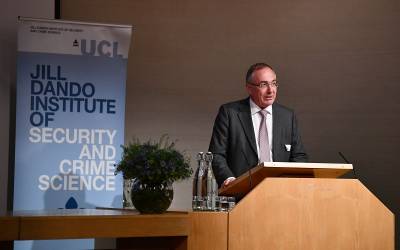 UCL’s President & Provost, Professor Michael Arthur, said “Since I joined UCL, I have enjoyed seeing the JDI grow and develop into a world class research and teaching institution which works alongside organisations including the Met Police and the College of Policing. Its multidisciplinary approach makes the department truly unique, bringing academic experts together from across the university to reduce crime. It is an honour to have the JDI as part of UCL and its work is a fitting tribute to Jill Dando’s legacy.”

Professor Richard Wortley, Director of the JDI, said: “It was my great privilege to take over Directorship of the JDI in 2010. As well as carrying out impactful research and engaging with practitioners and policy makers, we aim to educate tomorrow’s leaders - equipping crime and security professionals in the field with the knowledge and skills they need to meet the challenges of the 21st century.”

Professor Gloria Laycock, founding Director of the JDI, added: “It was an honour to be asked to create Jill’s legacy. The JDI grew thanks to the Jill Dando Fund, and for the first few years we focused on research funding and designing the world’s first MSc in Crime Science, recruiting staff to teach it. Our academics and researchers come from more than a dozen disciplines including but not limited to psychology, geography, criminology, political science, mathematics and forensic science.”