A cannabis extract has been shown to reduce the effect of chemotherapy-driven weight loss according to a new UCL study in rats. 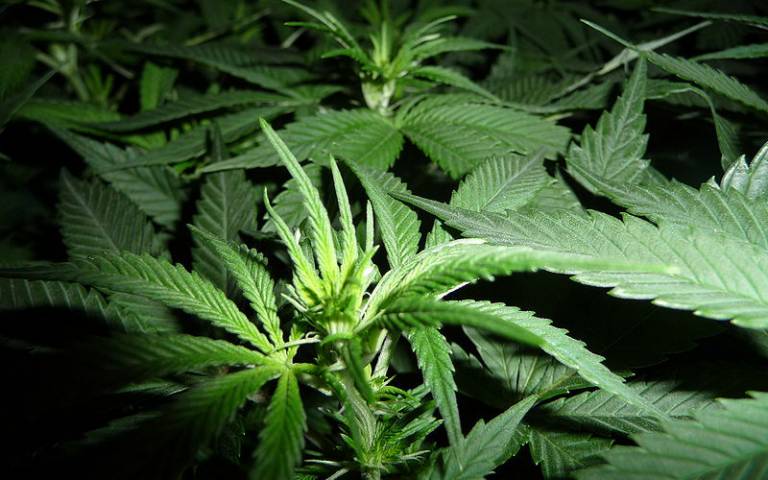 The findings, published in the Journal of Cachexia, Sarcopenia and Muscle today, suggest that a little studied cannabinoid called cannabigerol (CBG), taken from the Cannabis sativa plant, was able to significantly reduce the breakdown of muscle tissue (cachexia) in rats given the compound after receiving chemotherapy.

An unexpected finding from the paper revealed that the most significant effect of CBG was to protect against muscle loss rather than promoting appetite.

The authors’ previous studies have shown that CBG increased appetite without any side effects in healthy rats, but the latest research found that the treatment only had a limited effect on appetite in rats given chemotherapy. Instead, the team found that the major factor in reducing weight loss by 60% in 24 hours (from 6.3% to 2.6%) was due to the protective effect of the CBG treatment against muscle wasting.

Dr Dan Brierley (UCL Neuroscience, Physiology & Pharmacology), who conducted the research while at the University of Reading said: “The ability to protect against muscle wasting in cancer patients is often referred to as the ‘holy grail’ of anti-cachexia treatments and so we’re very excited about the findings from this latest study.

“At the outset we were interested in seeing whether CBG would work in a cachexia setting as it had done in healthy subjects, but were surprised to find that the compound in fact primarily protected against the breakdown of muscle tissue.”

“Our study also highlights that while most people focus on CBD and THC, there are many more compounds in Cannabis sativa that warrant investigation for their therapeutic potential.”

The paper also revealed a relationship between chemotherapy-driven muscle wasting and the concentrations of chemicals called lipoamines, some of which are part of the body’s endocannabinoid system.

Professor Claire Williams from the University of Reading said: “We believe that this is the first example of research showing that chemotherapy-driven cachexia is linked with widespread changes in lipoamine levels.

“The majority of changes to lipoamine levels were seen between the control group and the group treated with chemotherapy, and some of these were successfully reversed through the use of CBG. This tells us valuable new information about cachexia itself, by highlighting that the endocannabinoid system may have an underappreciated but important role in this condition that warrants further study for potential therapeutic targets.”