Politics interferes with the ability to assess expertise

Learning about someone's political beliefs interferes with a person's ability to assess expertise, as people judge like-minded peers as being more expert in fields completely unrelated to politics, finds a new UCL-led study. 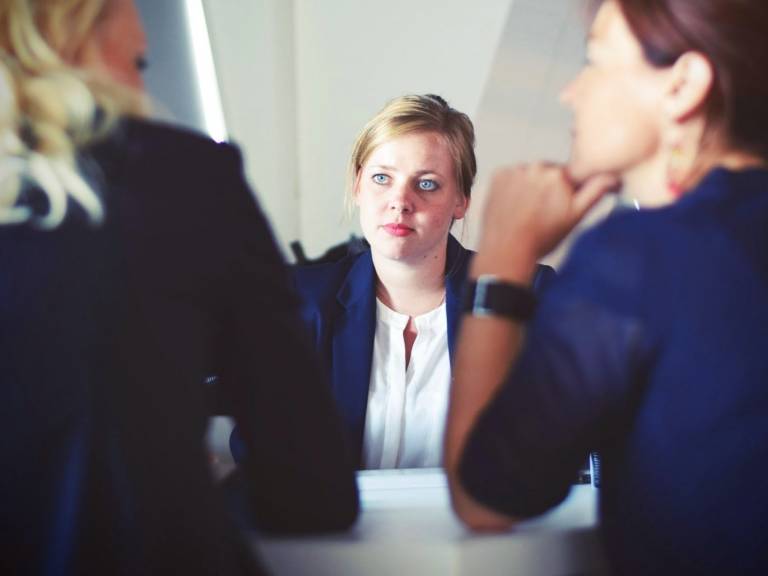 "Our findings have implications for the spread of false news, for political polarisation and for social divisions. If we are aware of a person's political leanings, for example on social media, we will be more likely to accept their take on a myriad of issues without scrutiny," said the study's senior author, Professor Tali Sharot (UCL Psychology & Language Sciences).

The researchers from UCL and Harvard University tasked 97 study participants with categorising geometric shapes based on the shape's features. The participants were told whether their answers were correct and were also shown the answers of four other "co-players" who had completed the same task.

The co-players were actually computer algorithms designed to perform the task either extremely well or relatively poorly.

In a second stage of the experiment, the participants were shown a new set of shapes and were asked to categorise them correctly, with a financial reward promised that depended on their performance. For each shape they had an opportunity to view the answer of one of the co-players before making their final decision.

To increase their chances of answering correctly, the participants should have chosen to hear from those who had already demonstrated expertise on the task, regardless of political views. Yet instead, the participants sought and then followed the advice of the politically like-minded, even when a politically dissimilar co-player was better at the task.

"These results suggest that similarity creates an illusory perception of competence which generalises to unrelated domains. This is an example of a halo effect - the tendency for positive evaluations in one area to influence evaluations in other areas," added PhD candidate Joseph Marks (UCL Psychology & Language Sciences), co-lead author of the paper.

"Our findings have clear real-world implications: If people seek out and listen to the advice of those who share their political beliefs over those who possess subject matter expertise, they may end up forming wildly inaccurate beliefs on topics where there are objectively correct answers," he said.

This study was funded by the Wellcome Trust.