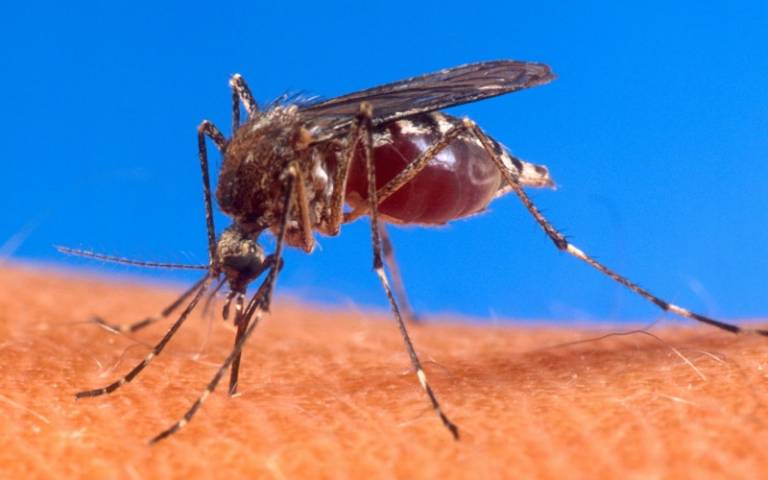 For the past decade, researchers attempting to study the mosquito’s DNA had only fragments to work with, that didn’t come together to form a cohesive whole. The latest study, led by scientists at The Rockefeller University, has produced a new blueprint of the Aedes aegypti genome that vastly improves upon its predecessor.