A new algorithm developed by UCL academics to monitor biodiversity in urban environments could improve our understanding of how cities can best support plant and animal life. 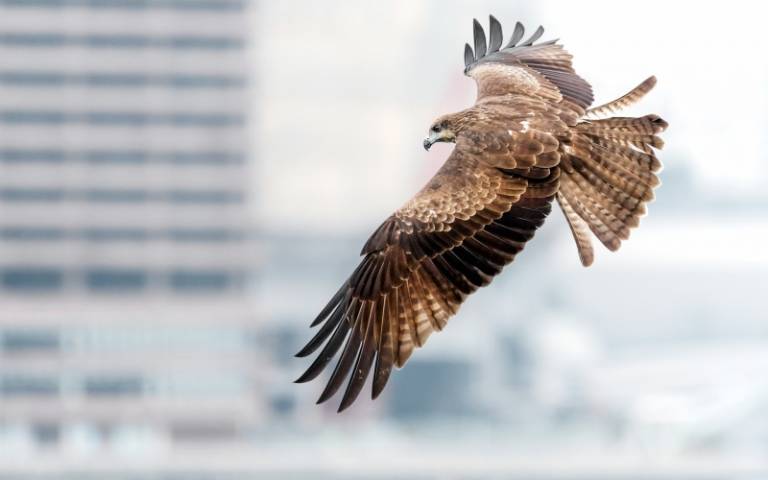 In a study – CityNet-Deep Learning Tools for Ecoacoustic Assessment – recently published in the British Ecology Journal – Methods in Ecology and Evolution, the system, called CityNet, was shown to outperform existing methods for measuring all sound coming from living things in an ecosystem which can be affected by traffic noise and other sounds typically found in cities.

“Whilst ecoacoustic surveying is known to be a useful method of monitoring ecological communities and their habitats, the analysis of these huge acoustic data sets is often by manually listening to the recordings and very slow,” explained lead academic, Dr Alison Fairbrass (UCL Genetics, Evolution & Environment).

“With CityNet, we can produce environmental data for cities at a large scale, allowing us to investigate how to build cities that work for both people and wildlife. Importantly, this gives us valuable insights into the impact of human activity on biodiversity, as to date, evidence shows that anthropogenic noise affects wildlife communication behaviour and habitat use.”

Machine learning is increasingly used in biodiversity assessment and monitoring because it can more easily recognise animal sounds in complex audio data than traditional methods, as it is trained to recognise biotic sounds based on multiple acoustic characteristics.

CityNet is made of two neural networks – CityBioNet and CityAnthroNet – to measure biotic and anthropogenic audio activity respectively. Used together, they accurately produce daily patterns of both biotic and human-made acoustic activity from real-world urban audio data.

The networks were trained on a large dataset of acoustic urban recordings collected across greater London and their performance was compared to the best available methods known as Acoustic Indices and a bird call automatic recognition algorithm called bulbul.

Both UCL networks outperformed these other methods, with CityBioNet proving slightly more effective on noisy recordings against the competing algorithms, as other systems were influenced by the sounds of human voices, traffic and rain.

The team say the new method of monitoring will help the UK ensure it meets its international biodiversity targets set by the Convention of Biological Diversity (CBD) to conserve biodiversity in all environments.

Over half of the global human population lives in cities and for many urban dwellers, the biodiversity they experience on a daily basis around them is the only experience they have of wildlife.

“We’ve made the data from our sensors publicly available online so everyone can check out the biodiversity sound profiles around London,” concluded Professor Jones.

The website showing the sensors and their results is www.londonsounds.org.

The study was kindly funded by a BHP Billiton Sustainable Resources for Sustainable Cities Catalyst Grant and by the Engineering and Physical Sciences Council (EPSRC).