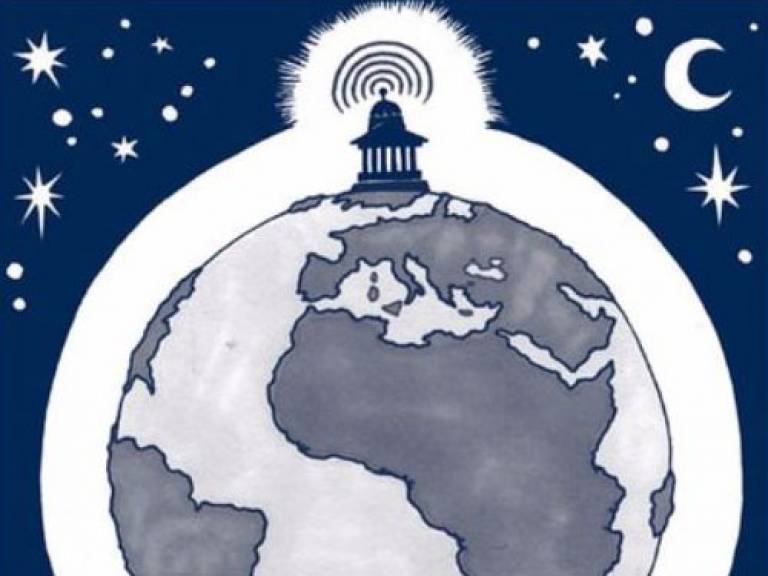 The rankings place UCL research as some of the most discussed in public forums with only Harvard and the University of Cambridge having more articles in the top 100 with 11 and seven respectively.

The most talked about paper from UCL, ranking 11th, reports the discovery of the world's oldest fossils by Dr Dominic Papineau and Matthew Dodd (UCL Earth Sciences and the London Centre for Nanotechnology). The remains of the microorganisms provide evidence of life on Earth as far back as 4.29 million years ago which is much earlier than previously thought.