Smokers who roll their own less inclined to quit

Smokers who roll their own cigarettes are less likely to try quitting smoking, according to a new study carried out by UCL. 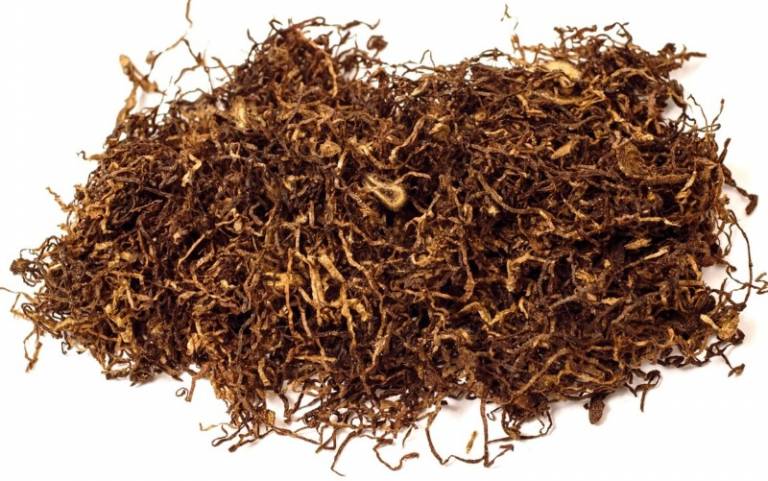 The research, published today in BMJ Open and funded by Cancer Research UK, found that only 15.9% of the smokers who mainly rolled their own cigarettes were highly motivated to quit, compared to 20.3% of those who mainly smoked factory-made cigarettes.

The study found that the major reason for roll-your-own (RYO) smokers’ disinclination to quit appeared to be the relatively cheap cost of RYO products compared with factory-made cigarettes. While average daily cigarette consumption by RYO users was broadly comparable to that of factory-made cigarette smokers, they only spent around half as much on smoking each week (£14.33 versus £26.79).

“Cost is consistently reported by smokers as one of the primary motives for quitting. With RYO cigarettes offering a lower cost alternative to factory-made cigarettes, RYO users may be more able to afford to continue to smoke and therefore less inclined to try to quit,” explained the study’s lead author, Dr Sarah Jackson (UCL Institute of Epidemiology & Health Care).

The research was conducted over a period of nine and a half years, from November 2008 to March 2018, using the Smoking Toolkit Study, an ongoing monthly study about smoking habits in England. Data was provided by over 38,000 English adults who were current smokers or who had quit in the past year.

According to the Office for National Statistics (ONS) in 2017, 15.1% of the UK population are smokers – around 7.4m people – but even though the overall smoking prevalence in the UK is declining, use of RYO cigarettes is increasing. Between 1990 and 2017, RYO use in Britain increased from 2% to 28% in female and from 18% to 44% in male smokers.

“This shift from factory-made to RYO smoking was what prompted us to investigate the phenomenon in more detail. With a growing proportion of the smoking population using RYO, it is important to understand the extent to which RYO smoking influences smokers’ desires to quit,” said Dr Jackson.

“We found that RYO smokers were less motivated to stop smoking and less likely to make a quit attempt than smokers of factory-made cigarettes.”

“This has important implications for tobacco control policy, given that a key strategy used by governments worldwide to reduce smoking is to raise taxes on tobacco in order to increase the cost of smoking.”

Kruti Shrotri, Cancer Research UK’s tobacco control expert, added: “RYO cigarettes are much cheaper, so it’s not surprising that smokers using these cigarettes are less motivated to quit than those using factory-made ones. But it’s important to know that there’s no safe way to use tobacco. The Government needs to increase taxes on rolling tobacco to match the prices of factory-made cigarettes to help motivate smokers to quit, whatever type of tobacco they use.

“Smoking is the single biggest cause of cancer, preventable illness and avoidable death. We encourage smokers to talk to their local Stop Smoking Service, GP or pharmacist on how they can get support to quit.”

Deborah Arnott, Chief Executive of ASH, said: “The evidence is clear, access to cheaper roll your own tobacco makes it less likely smokers will quit. And a major reason that factory-made cigarettes are more expensive is taxation. Tax is around 30p per cigarette for factory-made compared to less than half that for roll your own cigarettes. Significantly increasing roll your own taxes to remove this differential would be a win-win for the government, by discouraging smoking while at the same time increasing the total tax take.”