The brain rapidly switches between operational modes in response to tasks and what is replayed can predict how well a task will be completed, according to a new UCL study in rats. 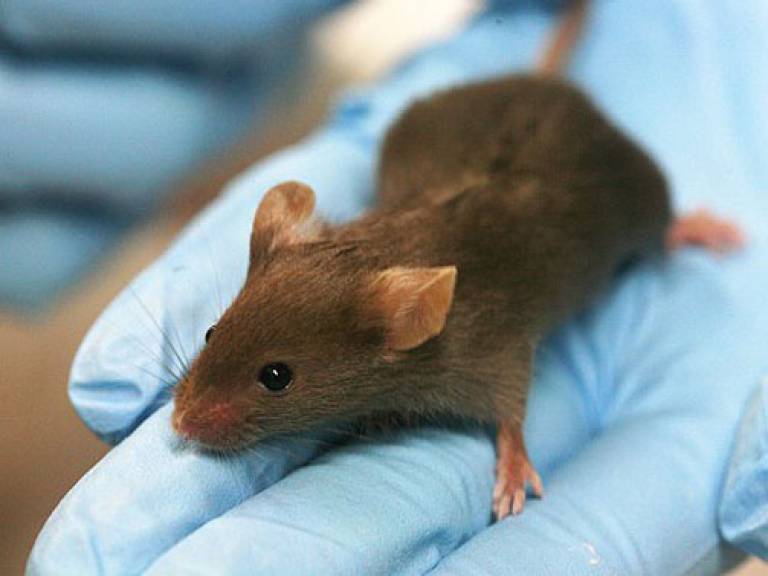 "We wanted to see how replay changed while animals carried out simple spatial tasks and found that it only takes 10-15 secs for the brain to switch from a mode in which replay occurs to support planning - when the rat is engaged in a task - to a mode supporting memory consolidation - when it is resting."

The study, published today in Neuron and funded by Wellcome and the Royal Society, provides the first evidence that switching between modes occurs dynamically according to the demands of the task and that replay is important for spatial behaviour.

Eight rats ran on a Z-shaped track at their own pace. At each corner, when they took the correct path, the animals were rewarded with food. While the rats paused at the corner, the team studied the responses of place cells in the hippocampus, where planning happens and memories are formed, and grid cells in the entorhinal cortex, which is believed to be important for consolidation.

They found that when the rats had just arrived at or were about to start a new trajectory from a corner, replay in the hippocampus reflected navigational planning and decision making. Replay switched to a state favouring memory consolidation when the animals rested at the corners, which was supported by the activation of grid cells in the entorhinal cortex.

"We saw the rats replaying the path they had just taken or the one that they were about to take. The brain was more engaged and task focused and the animals completed the task more successfully as a result," said co-author, Dr Caswell Barry (UCL Cell & Developmental Biology).

"When rats rested for prolonged periods of time, replay still occurred at the same rate but was less focused and featured distant parts of the track. While we can't tell what the rats were thinking, it does appear that they disengaged from the task and started to consolidate past experiences."

The team used machine learning methods to track the different types of replay and the outcome of the task. They found it was possible to predict how successful the rats would be in completing the task based on replay - rats whose replay focused on the task were better at navigating the track.

Although this does not give a causal link between types of replay and behaviour, the researchers are keen to investigate the relationship further.

"Replay only occurs in very short bursts of time - about 100ms - but we think it has important implications in learning, planning and decision making.  Our next step is to find out if we can disrupt or control this process and if so, how it affects behaviour," concluded Dr Ólafsdóttir.