Marriage may help stave off dementia

Marriage may lower the risk of developing dementia, concludes a UCL-led synthesis of the available evidence published online in the Journal of Neurology Neurosurgery &amp; Psychiatry. 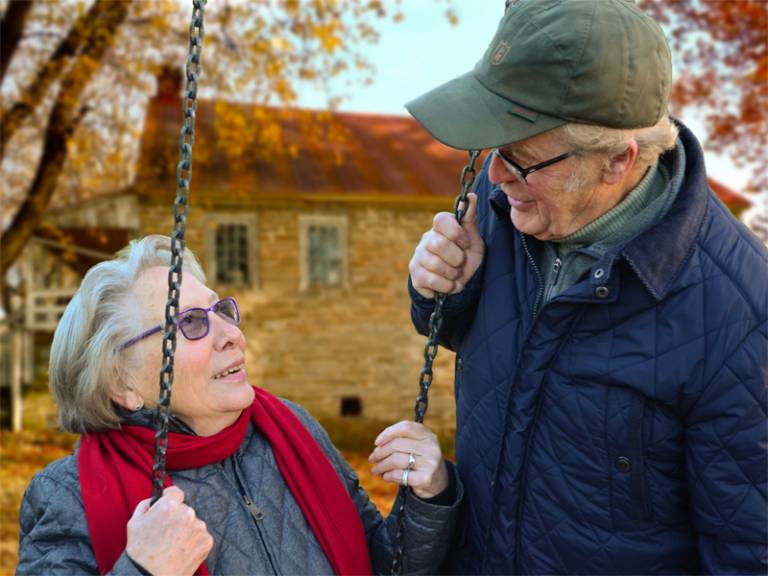 Lifelong singletons and widowers are at heightened risk of developing the disease, the findings indicate, although single status may no longer be quite the health hazard it once seemed to be, the researchers acknowledge.

"Married people tend to have healthier lifestyles and are more socially engaged, which may explain why they're less likely to develop dementia," said the study's lead author, Dr Andrew Sommerlad (UCL Psychiatry).

The team based their findings on data from 15 relevant studies published up to the end of 2016. These looked at the potential role of marital status on dementia risk, and involved more than 800,000 participants from Europe, North and South America, and Asia.

Married people accounted for between 28 and 80 per cent of people in the included studies; the widowed made up between around 8 and 48 per cent; the divorced between 0 and 16 per cent; and lifelong singletons between 0 and 32.5 per cent.

Pooled analysis of the data showed that compared with those who were married, lifelong singletons were 42 per cent more likely to develop dementia, after taking account of age and sex.

Part of this risk might be explained by poorer physical health among lifelong single people, suggest the researchers.

However, the most recent studies, which included people born after 1927, indicated a risk of 24 per cent, which suggests that this may have lessened over time, although it is not clear why, say the researchers.

The widowed were 20 per cent more likely to develop dementia than married people, although the strength of this association was somewhat weakened when educational attainment was factored in.

But bereavement is likely to boost stress levels, which have been associated with impaired nerve signalling and cognitive abilities, the researchers note.

No such associations were found for those who had divorced their partners, although this may partly be down to the smaller numbers of people of this status included in the studies, the researchers point out.

But the lower risk among married people persisted even after further more detailed analysis, which, the researchers suggest, reflects "the robustness of the findings."

These findings are based on observational studies so no firm conclusions about cause and effect can be drawn, and the researchers point to several caveats, including the design of some of the included studies, and the lack of information on the duration of widowhood or divorce.

Nevertheless, they proffer several explanations for the associations they found. Marriage may help both partners to have healthier lifestyles, including exercising more, eating a healthy diet, and smoking and drinking less, all of which have been associated with lower risk of dementia.

Couples may also have more opportunities for social engagement than single people--a factor that has been linked to better health and lower dementia risk, they suggest.

"We hope that our findings could be applied to support dementia prevention among unmarried people, as maintaining physical health and ensuring mental stimulation through social engagement among unmarried older people may be beneficial," said Dr Sommerlad.

The study was conducted by researchers at UCL, the Camden and Islington NHS Foundation Trust and INSERM, and funded by Wellcome and the UCLH NIHR Biomedical Research Centre.