The time-dependent role of the hippocampus in memory storage has been revealed through new research led by UCL and the Massachusetts Institute of Technology (MIT). 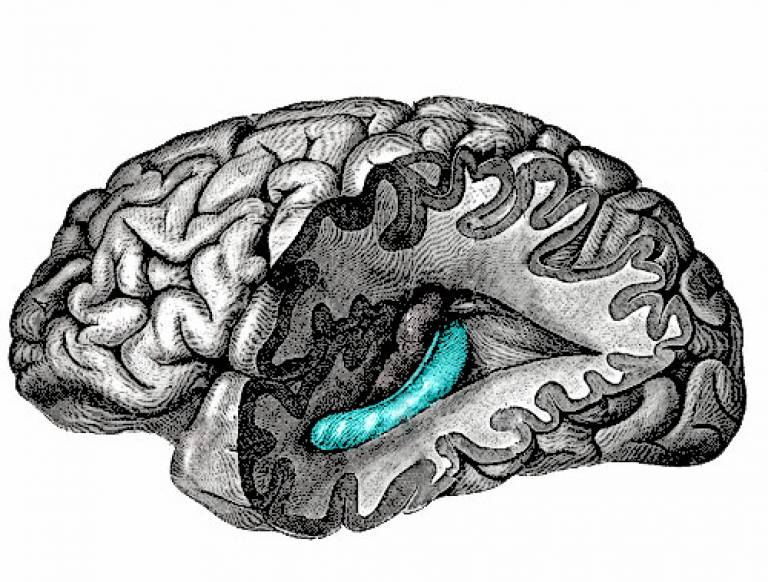 The paper, published in PLOS ONE, investigated the dynamic nature of memory storage in the brain - studying the role of the hippocampus in the storage of contextual memories in rodents.

The hippocampus, a brain structure within the medial temporal lobe in humans, is necessary for storing recent experiences into memory. However, the hippocampus only acts as a temporary storage for memories, as older memories are eventually transferred to other parts of the brain for long-term storage.

To observe this process more precisely, researchers used a molecular-genetic tool (DREADDs: Designer Receptor Exclusively Activated by Designer Drugs), to remotely and reversibly inactivate the hippocampus at multiple time points after the initial formation of a memory, and study the time-dependent involvement of the hippocampus in memory storage.

The researchers, led by Dr Daniel Bendor (UCL Experimental Psychology) and Dr Carmen Varela (MIT), found that after 4-7 weeks contextual fear memories in rodents no longer require the hippocampus, an indication that the memory is transferred to extra-hippocampal brain regions such as the neocortex. These results support earlier research demonstrating that hippocampal lesions disrupt recent memories but not older, more remote memories.

Understanding the time course of the relocation of memories from initial storage regions to permanent storage sites in the brain is an important step for developing new therapies for memory related disorders such as Dementia.