The reason why the body's immune cells cause so much damage and can't regulate themselves in patients with lupus has been revealed in a UCL study published in the journal Immunity, a finding which could lead to more effective ways of treating lupus. 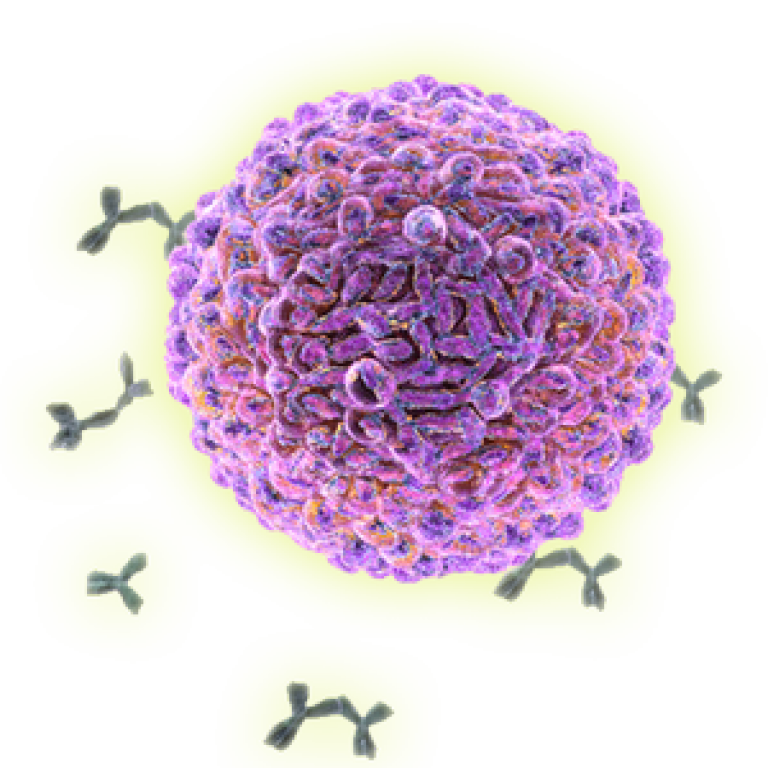 Using blood samples from 88 healthy people and 217 lupus patients, the team found that immune cells, which regulate the immune response and reduce inflammation, are instead being turned into autoantibody-producing B cells that cause inflammation.

This miscommunication in lupus patients is caused by an imbalance of three types of immune cells: B cells that produce antibodies to protect the body against foreign microbes (and a main driver of autoimmune disorders); plasmacytoid dendritic cells that produce a molecular signal called interferon-alpha (IFNa) that stimulates B cells; and regulatory B cells that suppress excessive immune responses.

"Our study shows for the first time that the overproduction of IFNa by hyperactivated plasmacytoid dendritic cells in lupus patients is the consequence of the lack of suppressive regulatory B cells," says senior author Professor Claudia Mauri (UCL Inflammation).

"The uncontrolled production of IFNa causes an increase of antibody-producing B cells and suppresses the division and appearance of regulatory B cells."

The researchers also discovered a potential reason why rituximab, a drug that has been used off-label to treat lupus by depleting the vast majority of circulating B cells, benefits some patients but not others. Patients for whom the drug is less effective were found to have increased IFNa activity (measured by IFNa-induced gene signature), which prevents the 'newly formed' B cells from becoming suppressive regulatory B cells.

"After treatment, newly formed B cells come back into circulation" says lead author Dr Madhvi Menon (UCL Inflammation). "Our study suggests that response to rituximab is determined by the presence or absence of an elevated IFNa-related gene activity. Thus, only in patients that have a normal IFNa signature do the newly repopulated B cells successfully mature into regulatory B cells."

The results suggest that a blood test could be used to predetermine which patients could benefit most from treatment with rituximab, providing a more effective way of treating lupus patients."This would be an important step towards personalised medicine for the treatment of lupus," Professor Mauri says.