Neglect and abuse in childhood could have long-term economic consequences

People who suffer neglect and abuse in childhood are much more likely to have time off work due to long-term sickness and less likely to own their own homes when they reach middle age than their peers, according to new research undertaken at UCL. 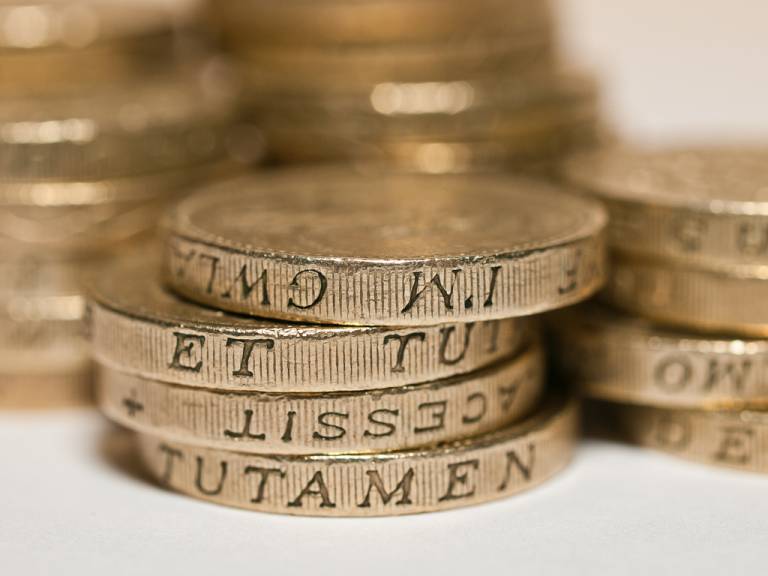 The study, which is published in U.S. journal Pediatrics and undertaken as part of the Public Health Research Consortium, showed that the potential socioeconomic impact of child neglect and abuse may persist for decades.

The researchers found that neglected children often had worse reading and mathematics skills in adolescence than their peers, which could hamper their ability to find work and progress in the job market. These factors did not explain the poorer standard of living for those reporting child abuse.

The team followed the lives of 8,076 people from birth in 1958 until the age of 50 years, examining key socioeconomic indicators.

A person's economic circumstances at the age of 50 are important because this is close to peak earning capacity in the UK and poor living standards at this age can signal hardship and associated ill health during old age.

The research found adults who had been neglected in childhood were approximately 70% more likely to have time off work due to long-term sickness and not own their home at 50 years, compared to their peers who had not suffered from child abuse and neglect.

"Our findings suggest that maltreated children grow up to face socioeconomic disadvantage. This is important because such disadvantage could in turn influence the health of individuals affected and also that of their children," said Dr Snehal Pinto Pereira (UCL Great Ormond Street Institute of Child Health), who led the research.

"As well as highlighting the importance of prevention of maltreatment in childhood, our research identified poor reading and mathematics skills as a likely connecting factor from child neglect to poor adult outcomes. This suggests that action is needed to improve and support these abilities in neglected children."

According to a study in 2011 for the Department of Work and Pensions, Britain loses 140 million working days a year through sickness absence, while UK employers pay £9 billion a year in sick-pay associated costs.