New transitional arrangements have been announced this week to cover the responsibilities of Professor Stephen Caddick, currently Vice-Provost (Enterprise), who will be stepping down from his role at the end of May to move to the Wellcome Trust as their Director of Innovations. 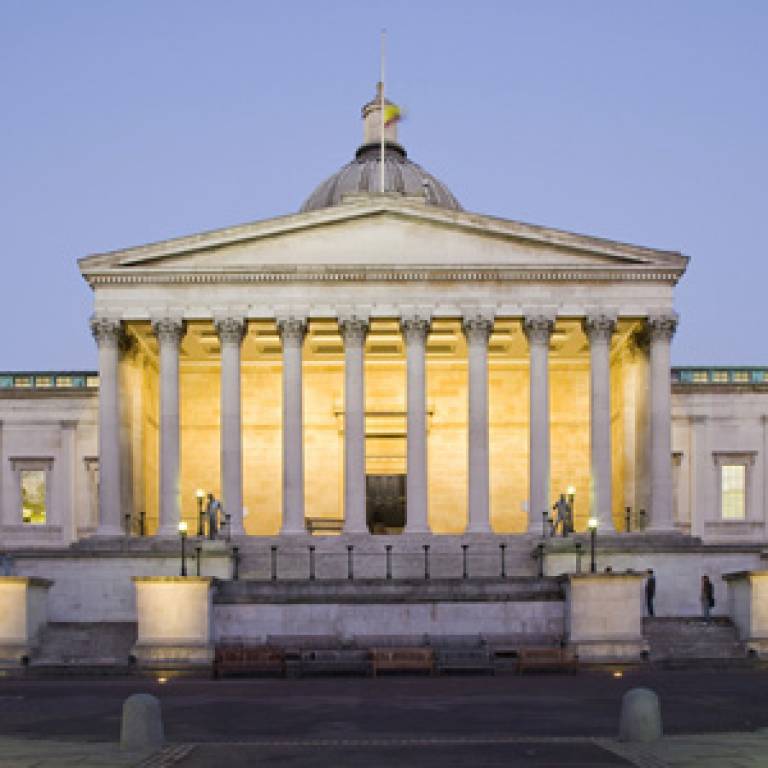 Professor David Price, Vice-Provost (Research), will oversee UCL's portfolio of Enterprise activity in a temporary capacity from 1st June, until a permanent successor is appointed. The post will shortly be open to both internal and external applications.

In addition, Professor Price will also take on the lead academic role in overseeing the academic development of UCL East, UCL's new presence on the Queen Elizabeth Olympic Park in Stratford.

"I would like to take this opportunity to thank Professor Caddick for the truly outstanding work that he has delivered for UCL as Vice-Provost Enterprise and particularly for his outstanding support of me, as Provost, since my arrival.

"Professor Caddick was carrying three key portfolios, all of which are increasingly active. As a result, I have moved quickly to secure the services of two of our highly experienced Vice-Provosts to lead in these key areas - Professor David Price to pick up the lead academic roles for UCL East, and Professor Chris Husbands for the development and implementation of the London strategy as part of UCL 2034.

"We will seek a highly talented individual to replace Professor Caddick as Vice-Provost (Enterprise) through a full global search and appointments process, which will, of course, also be open to internal candidates.  As this appointment may take some time to complete, Professor David Price has kindly agreed to take on responsibility as acting Vice-Provost (Enterprise) in the interim."