Men give more money through fundraising websites after seeing that other men have donated large amounts and when the fundraiser is an attractive woman, according to new UCL and University of Bristol research. 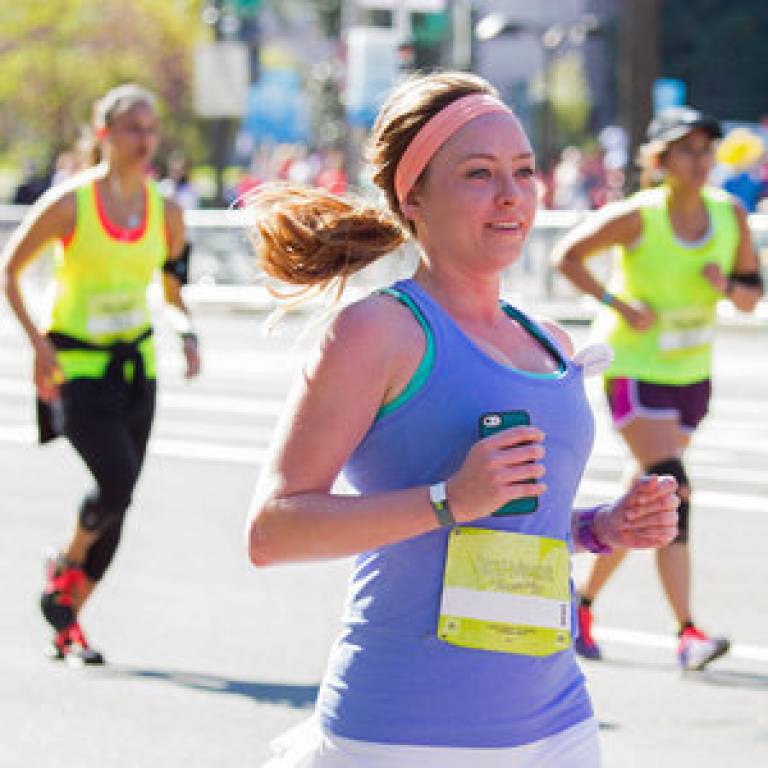 The scientists say this response by men is unlikely to be conscious and could have an evolutionary function as theories predict that generous actions can honestly signal hidden qualities, such as wealth or desirable personality attributes, to potential partners.

Co-author Dr Nichola Raihani (UCL Genetics, Evolution & Environment), said: "We looked at why people behave generously in real-world situations, even when there is no obvious benefit to them in doing so. We found a remarkably strong response with men competing to advertise generosity to attractive women, but didn't see women reacting in a similar way, showing competitive helping is more a male than female trait."

The study, published today in Current Biology and funded by the Royal Society, found that people on average give about £10 more after seeing others' large donations. When the large donations are made by men to attractive female fundraisers, subsequent donations from other men increase by a further £28 on average.

The researchers reviewed 2,561 fundraising pages from the 2014 London marathon and found 668 that met the study criteria. Each needed to include an image of the fundraiser whose gender was identified and attractiveness verified independently. The pages also had to feature large donations from people who could also be assigned a gender to measure the responses of subsequent donors. A large donation was defined as double the mean donation on the page and at least £50; it was typically around £100.

For each fundraising page, the researchers calculated the average donation using up to 10 donations before a large sum was given. The responses of up to 15 donors following the large donation were then studied in 12 categories defined by the gender and attractiveness of the fundraiser, and the gender of the person who made the large donation.

Each fundraising page was shown to four independent reviewers who rated how attractive they found the fundraiser on a scale of 0-10 with 10 being 'extremely attractive'. For both men and women, fundraisers who were smiling were perceived to be more attractive than those who weren't and received more donations.

Co-author Professor Sarah Smith (University of Bristol), said: "Fundraising pages provide a fascinating real-life laboratory for looking at charity donations. Previously, we saw how donors responded to how much other people had given. Now we see that the response depends - albeit sub-consciously - on the fundraiser's attractiveness. On a practical level, there are implications for how fundraisers can raise more money for charities. To London marathon fundraisers, I would say get your generous friends to donate early and make sure you put a good picture up, preferably one in which you are smiling!"

Dr Raihani, added: "It's fascinating that evolutionary biology can offer insights into human behaviour even in the modern world. People are really generous and their reasons for giving to charity are generally not self-serving but it doesn't preclude their motives from having evolved to benefit them in some way. Take eating for example, our primary drive is to dispel the feeling of hunger, which is pleasurable, but the evolutionary purpose is to make sure we don't starve and die.  Generous behaviours can be seen in a similar way - the motivation for performing them doesn't have to be the same as the evolutionary function."