Sense of meaning and purpose in life linked to longer lifespan

A UCL-led study of 9,050 English people with an average age of 65 found that the people with the greatest wellbeing were 30% less likely to die during the average eight and a half year follow-up period than those with the least wellbeing. 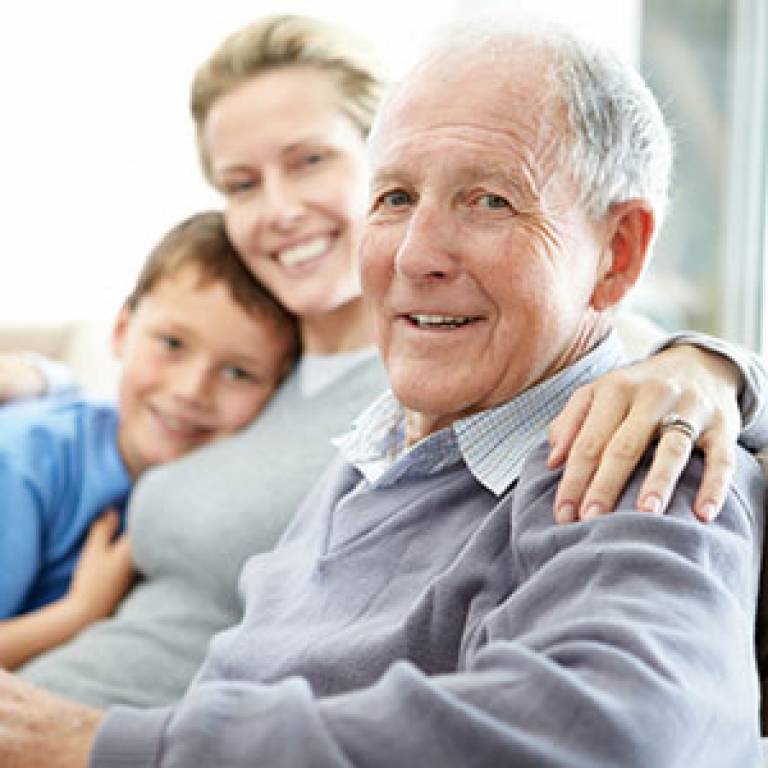 The study, published in The Lancet as part of a special series on ageing, was conducted by researchers from UCL, Princeton University and Stony Brook University. It used questionnaire answers to measure a type of wellbeing called 'eudemonic wellbeing', which relates to your sense of control, feeling that what you do is worthwhile, and your sense of purpose in life. People were divided into four categories based on their answers, ranked from highest wellbeing to lowest wellbeing.

The results were adjusted for age, sex, socio-economic status, physical health, depression, smoking, physical activity and alcohol intake, to rule out as many factors as possible that could influence both health and wellbeing. For example, terminal illnesses could reduce both wellbeing and life expectancy.

"We have previously found that happiness is associated with a lower risk of death," says Professor Andrew Steptoe, Director of the UCL Institute of Epidemiology and Health Care, who led the study. "These analyses show that the meaningfulness and sense of purpose that older people have in their lives are also related to survival. We cannot be sure that higher wellbeing necessarily causes lower risk of death, since the relationship may not be causal. But the findings raise the intriguing possibility that increasing wellbeing could help to improve physical health. There are several biological mechanisms that may link wellbeing to improved health, for example through hormonal changes or reduced blood pressure. Further research is now needed to see if such changes might contribute to the links between wellbeing and life expectancy in older people."

The findings raise the intriguing possibility that increasing wellbeing could help to improve physical health.

As part of the Lancet paper, the researchers also examined data on 'evaluative wellbeing', a measure of life satisfaction, and 'hedonic wellbeing', related to feelings of happiness, sadness, anger, stress and pain. International data from the Gallup World Poll confirmed that in high-income English speaking countries, life satisfaction dips around middle age and rises in older age, but the pattern varied across the world.

"Economic theory can predict a dip in wellbeing among the middle age in high-income, English-speaking countries," says co-author Professor Angus Deaton of Princeton University. "This is the period at which wage rates typically peak and is the best time to work and earn the most, even at the expense of present well-being, so as to have increased wealth and well-being later in life. What is interesting is that this pattern is not universal. Other regions, like the former Soviet Union, have been affected by the collapse of communism and other systems. Such events have affected the elderly who have lost a system that, however imperfect, gave meaning to their lives, and, in some cases, their pensions and health care."