A meta-analysis of more than two million women led by researchers at the UCL Institute of child Health (ICH) has revealed that women with a known history of anorexia at any point prior or during pregnancy, have babies with a lower birth weight than healthy mothers. 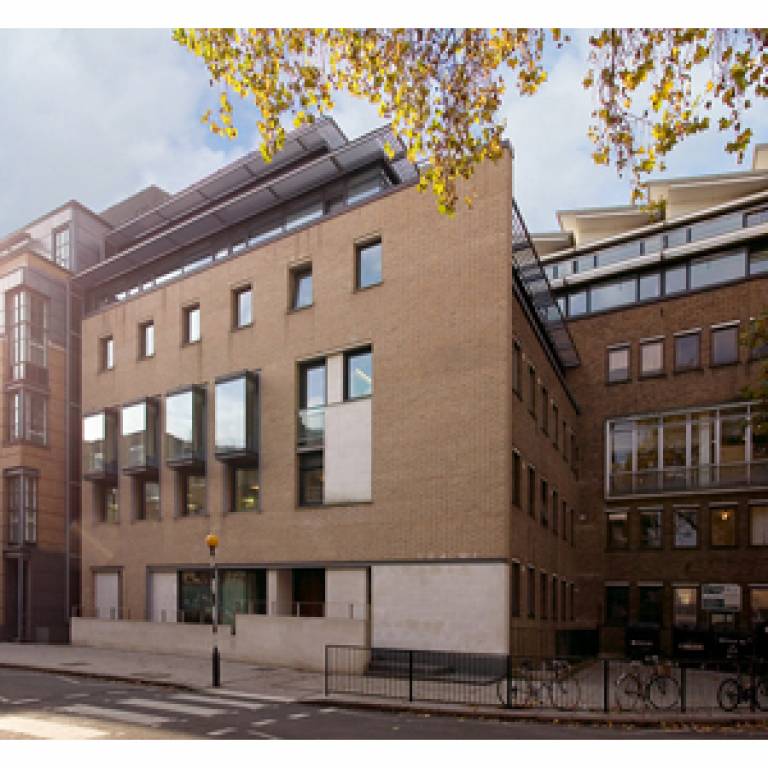 The study, published in Epidemiologic Reviews, is funded by the National Institute for Health Research (NIHR), and is the first large scale review of its kind, taking into account 14 existing studies carried out between 1999 and 2012 across several Western countries, including the UK. These findings have important clinical implications in the future prevention of health complications in high risk cases.

The quantitative analysis showed a standardised average difference of 200g between the infants of affected and unaffected mothers.

Lead author Dr Nadia Micali, Senior Lecturer and Honorary Consultant Psychiatrist at the ICH, is a world expert in eating disorders and pregnancy. She has led a number of studies looking at the incidence of eating disorders across different age groups and genders in the UK in recent years.

Earlier this year Dr Micali led a study which reported that 1 in 14 pregnant women in the UK have an eating disorder (European Eating Disorders Review, (March 2013).

Greater awareness of eating disorders and their symptoms amongst antenatal health care professionals would help to better identify and manage such disorders amongst pregnant women.

Dr Micali says: "This is a landmark study for the field as it brings together a comprehensive body of literature on the subject, allowing us to support our hypothesis that among women of reproductive age with anorexia, there is a heightened risk of an adverse outcome for their babies."

Low birth weight is a relevant concern due to its association with neurological and physical impairments, which are often identified at a later stage in the child's life. Depression, attention problems, schizophrenia, and eating disorders themselves, have all been linked to low birth-weight, while diabetes, high blood pressure, obesity, cardiovascular disease, cerebral palsy, and visual and hearing impairments are among the physical conditions associated with low birth weight.

Dr Micali continues: "There is good evidence from our research that eating disorders in pregnancy can affect both the mother and the developing baby. Greater awareness of eating disorders and their symptoms amongst antenatal health care professionals would help to better identify and manage such disorders amongst pregnant women."

About the National Institute for Health Research
The National Institute for Health Research (NIHR) is funded by the Department of Health to improve the health and wealth of the nation through research. Since its establishment in April 2006, the NIHR has transformed research in the NHS. It has increased the volume of applied health research for the benefit of patients and the public, driven faster translation of basic science discoveries into tangible benefits for patients and the economy, and developed and supported the people who conduct and contribute to applied health research. The NIHR plays a key role in the Government's strategy for economic growth, attracting investment by the life-sciences industries through its world-class infrastructure for health research. Together, the NIHR people, programmes, centres of excellence, and systems represent the most integrated health research system in the world.