Is London turning into a city where football clubs such as Arsenal and Chelsea run schools, Londoners commonly convert their roofs into "micro-farms" and people are subject to separate migration laws to the rest of the UK? Watch a video introduction to the book A new UCL book published today enables academics to give free rein to their imagination and consider how current trends in energy use, transport, education, governance and health might have played out by 2062. 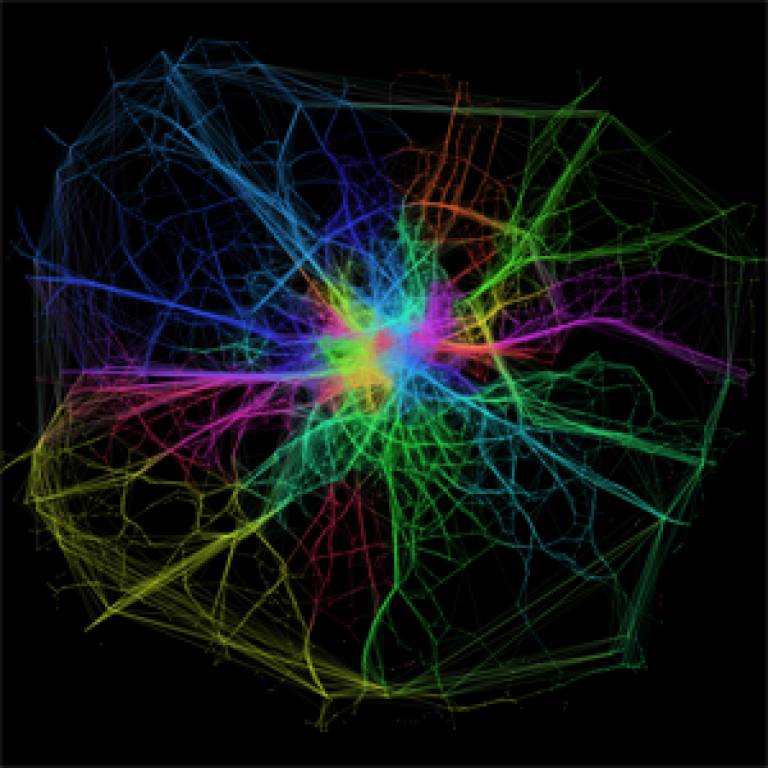 "It is important to stress that these are by no means predictions for the future, which are effectively impossible for a city as complex as London, and given the degree of uncertainty we are living with currently," says Dr Sarah Bell, one of the book's editors.

"What we have done is ask academics, students and our partners to consider London's past and present, and imagine what things might look like fifty years from 2012 if certain policy trends continue in their current direction of travel. The book includes conventional research essays alongside more creative writing.

"With the city's population set to reach nine million by 2030, research plays a vital role in understanding the issues facing future generations and how governments and policymakers can respond to these challenges. UCL's research expertise in subjects as diverse as healthcare and politics to science, engineering and culture, enables researchers to take a holistic view of sustainable development in a city like London."

Supported by the UCL Grand Challenge of Sustainable Cities, the book is the culmination of a year-long project considering how London will change in decades to come, and the role of research in anticipating the needs of future generations of Londoners.