Patchy use of electronic prescribing in NHS hospitals - and the huge diversity of systems - creates huge challenges for both patient safety and staff training, according to a new study published today in the journal PLOS ONE. 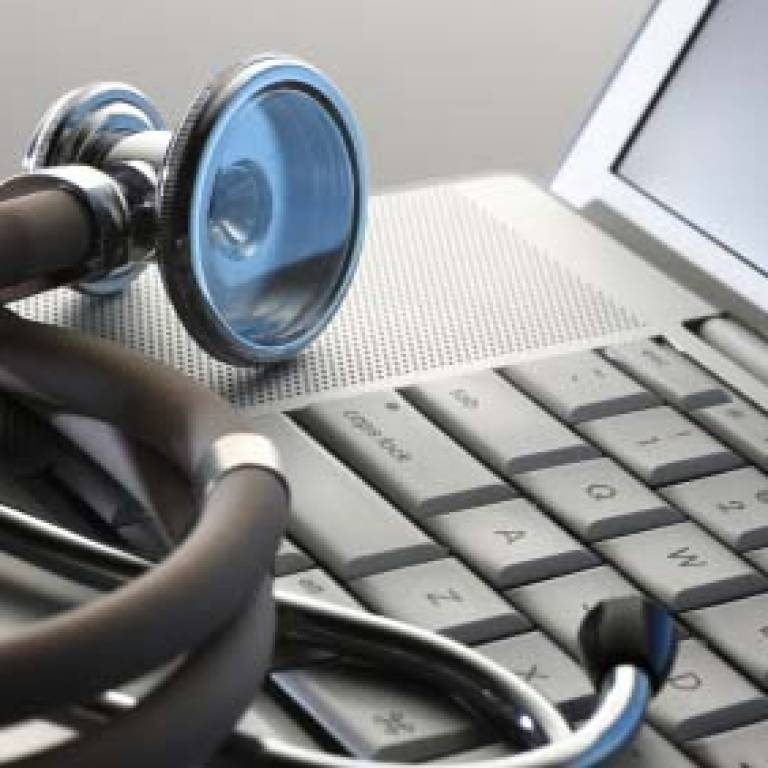 For the first time, the authors of the study were also able to describe the use of multiple electronic prescribing systems within individual hospitals. For example, a number of hospitals had a system for prescribing inpatient medication plus separate systems for prescribing medication to take home and/or for cancer chemotherapy.

The level of variation in the use of electronic prescribing between hospital departments, and the diversity of the systems in place, presents a potential threat to patient safety in the form of medication errors.

More than half of hospitals with electronic prescribing had more than one system, representing 60 different systems in total. Some were commercially available systems, whilst others were "home-grown".

Professor Bryony Franklin, one of the research team from UCL School of Pharmacy, said: "Within the UK, most prescribing by GPs is done using a computer. In stark contrast to many other developed countries, prescribing for hospital inpatients is generally based on pen and paper."

She added: "The level of variation in the use of electronic prescribing between hospital departments, and the diversity of the systems in place, presents a potential threat to patient safety in the form of medication errors."

The UK government is encouraging the adoption of electronic prescribing in hospitals as it is believed that this will increase efficiency and reduce patient harm due to medication errors.

The 'Safer Hospitals Safer Wards' technology fund was announced in July 2013, with £250M available from NHS England to support the widespread adoption of modern, safe electronic record-keeping, replacing outdated paper based systems for patient notes and prescriptions with integrated electronic versions. This funding was increased to £500m in September 2013.

Professor Franklin said: "We have demonstrated huge variation in the extent to which electronic prescribing is being used in NHS hospitals, and how it is being used. Innovative solutions are now needed, making full use of the government funding available, to manage this diversity and facilitate development of safe, comprehensive, hospital-wide systems in a cost-effective way."