The presence of Scandinavian-style female jewellery in Britain has overturned the idea that the Viking conquest of England was an all-male affair, suggesting that in fact large numbers of women travelled over from the Scandinavian homelands. 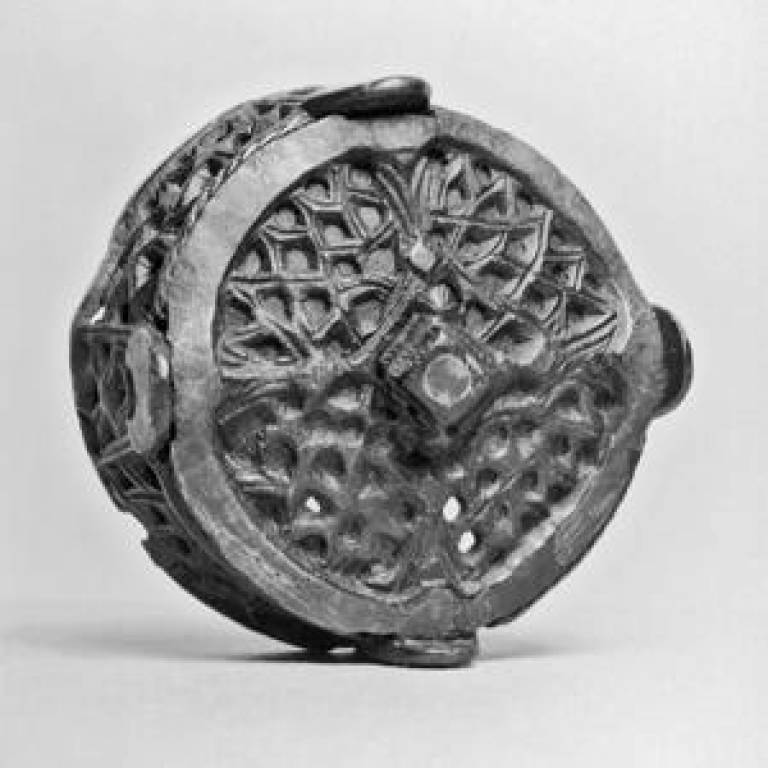 The work, which is by Dr Jane Kershaw (UCL Institute of Archaeology), is published in a new book titled Viking Identities: Scandinavian Jewellery in England.

Dr Kershaw said: "Within the last 20-25 years, our picture of the Viking invasion has changed dramatically. Thanks largely to metal-detecting there has been an explosion of new finds of Viking-Age metalwork recovered from areas of known Scandinavian settlement. Surprisingly prominent within the new finds is female jewellery in Scandinavian styles: brooches and pendants worn by women in everyday dress."

The jewellery has also provided a fresh perspective on one of the most elusive of topics regarding the Viking settlements, namely, their location.

Dr Kershaw said: "We tend to think of Yorkshire and the north-east Midlands as Viking hotspots, due in part to the areas' Scandinavian-style place-names and stone-sculpture. Yet female jewellery here is rare, being concentrated instead in rural Norfolk and Lincolnshire. These areas are not commonly associated with Viking activity, but it is clear that they were exposed to strong Scandinavian cultural influence, at least in terms of female dress.

Of course, the distribution pattern has to be interpreted with care. But it does seem that East Anglia and Lincolnshire were vibrant centres of Scandinavian culture in ninth- and tenth-century England. Once again, the jewellery shines new light on this historically dark period of British history, revealing the presence of peoples we never expected to see."

Viking Identities: Scandinavian Jewellery in England is published by OUP.