The first UCL David Tebbutt Scholarship, in memory of the late Faber finance director, has been awarded. 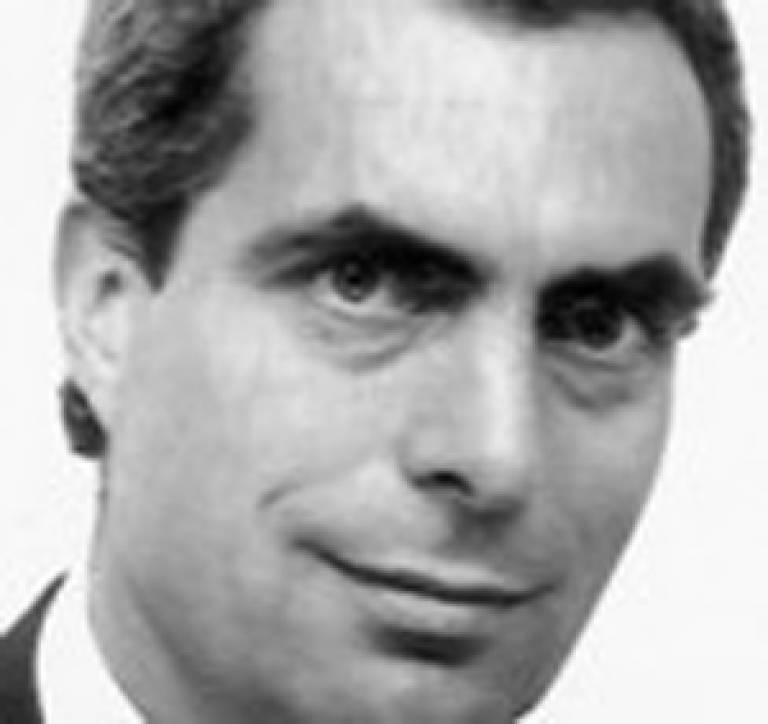 Student Philip Connor, from the National University of Ireland in Galway, has won the award, which funds a place on the UCL MA in Publishing programme. Connor will begin the one-year course in September 2013, with a five-week internship at Faber included.

The scholarship is to be awarded annually, funded by the David Tebbutt Trust jointly administered by Faber and the Tebbutt family. The aim of the Trust is to further the education of those wishing to pursue a career in the publishing, writing and information industries.

Tebbutt [pictured] was killed by pirates in Kenya in 2011. His widow Judith Tebbutt has recently published a memoir, A Long Walk Home, of her subsequent captivity at the hands of those pirates.