Embarrassment and not wanting to waste their doctors' time are more frequently reported by British people than in other countries, according to new research led by UCL and King's College London. 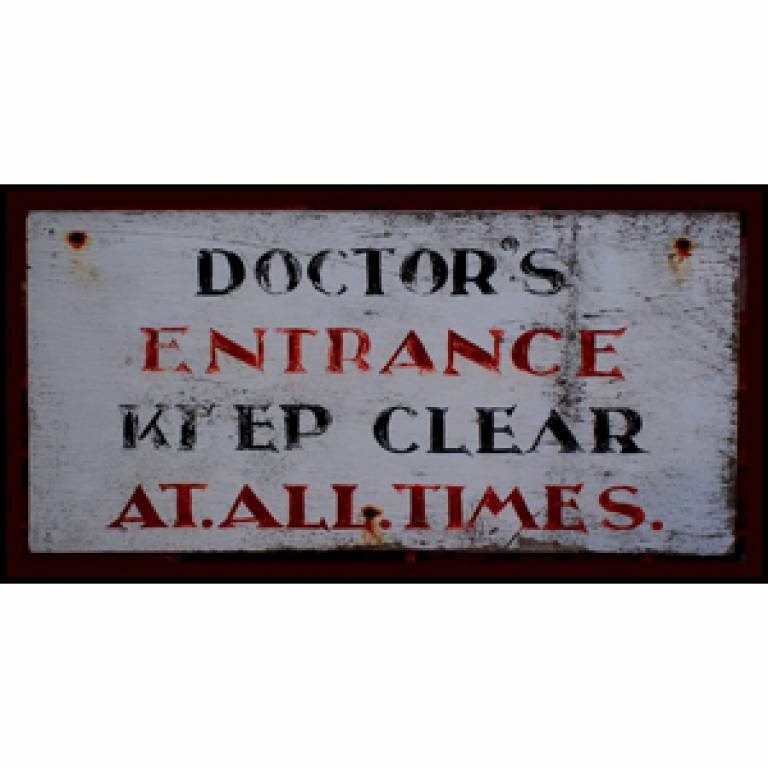 This may be holding British people back from presenting early with symptoms of cancer.

The international study, published today in the British Journal of Cancer, is the largest of its kind, and suggests that cultural factors such as the British 'stiff upper lip' may help explain some of the differences in cancer survival rates between the UK and other high-income countries.

The study is part of the International Cancer Benchmarking Partnership (ICBP), a unique global collaboration, which has previously found that for lung, breast, bowel and ovary cancers diagnosed between 1995 and 2007, Australia, Canada, Sweden and Norway had the highest rates of survival, and Denmark and UK the lowest, despite all the countries having similarly good cancer registration systems and good access to health care.

For example, one year survival of those diagnosed with lung cancer between 2000 and 2002 for the UK was 28% compared to 41% in Australia. The researchers therefore wanted to find out whether survival rates for a country might be influenced by the population's cancer awareness and beliefs.

It's important to understand more about how people make the decision to go to their GP with possible cancer symptoms, and how they interact with their GP, to identify the best ways to reduce barriers to early presentation.

The researchers found there was little difference in awareness of cancer symptoms and beliefs about cancer outcomes between the countries. However, the study revealed significant differences in people's barriers to symptomatic presentation.

Being worried about wasting the doctor's time was particularly common in the UK (34%) and least common in Sweden (9%). Embarrassment about going to the doctor with a symptom that might be serious was most commonly reported in the UK (15%) and least in Denmark (6%). The study also found that awareness of the risk of cancer being higher in older people varied significantly across countries, being lowest in Canada (13%) and the UK (14%) and highest in Sweden (38%).

Dr Lindsay Forbes from King's College London says: "The UK stood out in this study. A high proportion of people said that not wanting to waste the doctor's time and embarrassment might stop them going to the doctor with a symptom that might be serious. The traditional British 'stiff upper lip' could be preventing people from seeing their doctor. We need to support people to make the right decisions about their health and increase awareness of the age-related risk."

Professor Jane Wardle (UCL Epidemiology & Public Health), joint lead author of the study, says: "In the UK, it's important to understand more about how people make the decision to go to their GP with possible cancer symptoms, and how they interact with their GP, to identify the best ways to reduce barriers to early presentation."

Sara Hiom, Director of Patient Engagement and Early Diagnosis at Cancer Research UK says: "It's encouraging to see that people in the UK know as much about cancer symptoms as people in Australia, Canada or Scandinavia, and that overall, people surveyed had generally positive beliefs about cancer outcomes.

"But the research highlights that people in the UK are more worried and embarrassed about seeing their doctor with a symptom that might be serious compared to those in other countries.

"Cancer Research UK and others are working hard to understand and address these potential barriers to early presentation and encourage people to tell their doctor if they have noticed something different about their body. More work also needs to be done to tackle the poor awareness that cancer risk increases with age."