Warm congratulations to Professor Alan Thompson, who has been appointed as the first ever Dean of the UCL Faculty of Brain Sciences. 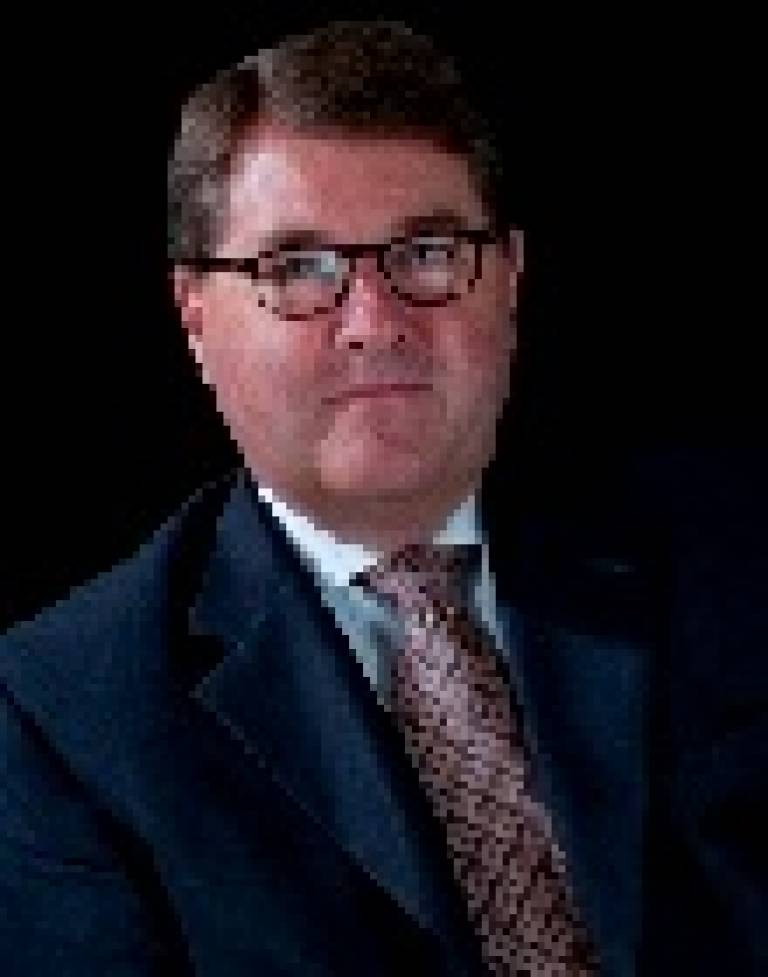 This new role comes about as the result of a major strategic restructuring of UCL School of Life and Medical Sciences. As a result of his new role Professor Thompson will relinquish the positions of Director of the Institute and interim Chair of the Neurosciences Domain.

Professor Thompson joined the staff at Queen Square in 1990 as consultant neurologist with a special  interest in Multiple Sclerosis and Head of Neurorehabilitation. He is now one of the most highly cited researchers in the field of neuroscience worldwide*. He has been Director of the IoN for  three years and during that time the Institute has seen a steady increase in both grant income and outputs in both basic and clinical neuroscience research.  Some key achievements for the Institute over the three years include successful renewals of the Wellcome Centre for NeuroImaging and the MRC Prion Unit, the establishment of the MRC Centre for Neuromuscular Disease involving IoN, ICH and Newcastle, a plethora of major grants and  senior Fellowships, the development of a major four year PhD programme in clinical neuroscience, the refurbishment of the Library and greater integration of neuroscience across UCL with particular focus on neurodegeneration and mental health.

Prior to becoming Director of the IoN, Professor Thompson was Clinical Director of the National Hospital for Neurology and Neurosurgery (UCLH). It was during his tenure, that the National working with the Institute established the Centre for Clinical Research at Number 33 Queen Square, complete with laboratories, out-patients and an impressive new 220 seater lecture theatre,  and completed the Advanced NeuroImaging Suite which included the first interventional scanner in the UK, opened by Princess Anne in October 2008.

The Institute and National Hospital together form a national and international centre of excellence at Queen Square for teaching, training and research in neurology and allied clinical and basic neurosciences.

Professor Thompson said " This has been one of the most enjoyable and fulfilling times in my career - there is an extraordinary atmosphere at Queen Square which is stimulating, supportive and collegiate. It has been particularly gratifying to see the way in which the profile of neuroscience has risen. My aim is that the new Faculty of Brain Sciences will result in a further, substantial rise in profile and productivity. It brings together six exciting and dynamic Institutes and Divisions across sensory systems, cognitive and behavioural function, psychology, psychiatry and  neurology -  and there is no doubt but that the Institute of Neurology will play a critical role in its success "

Professor Thompson continues as Programme Director for Neuroscience at UCL Partners, and recruitment to the position of Director of the IoN will take place in September/October.