Traces of the past: computer algorithm 'reads' memories 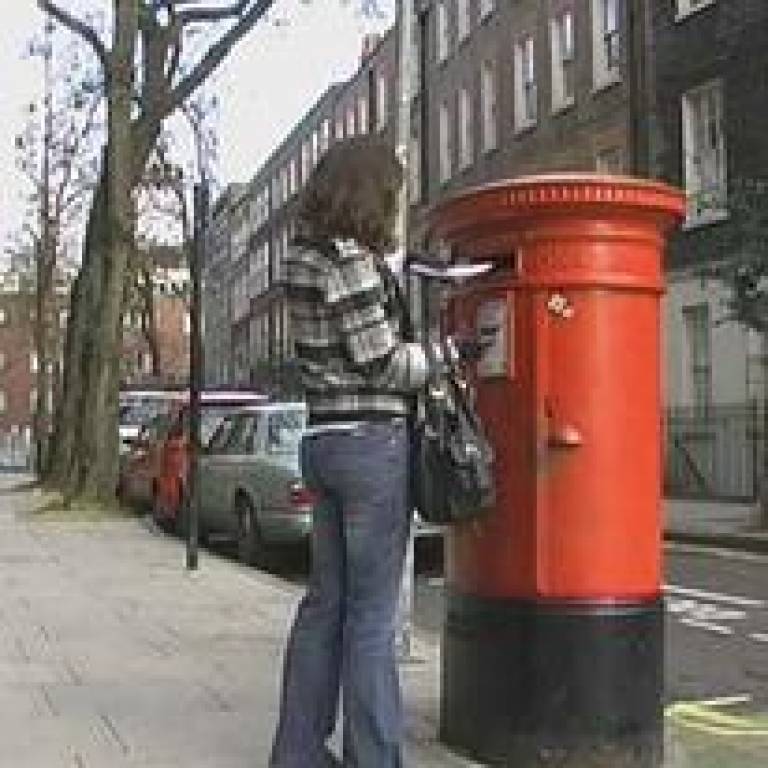 Computer programs can predict which of three short films a person is thinking about, just by looking at their brain activity.

The research, conducted by scientists at the Wellcome Trust Centre for Neuroimaging at UCL, provides further insight into how our memories are recorded, and is published today in the journal Current Biology.

Professor Eleanor Maguire led this Wellcome Trust-funded study, an extension of work published last year which showed how spatial memories - in that case, where a volunteer was standing in a virtual reality room - are recorded in regular patterns of activity in the hippocampus, the area of the brain responsible for learning and memory.

"In our previous experiment, we were looking at basic memories, at someone's location in an environment," said Professor Maguire. "What is more interesting is to look at 'episodic' memories - the complex, everyday memories that include much more information on where we are, what we are doing and how we feel."

To explore how such memories are recorded, the researchers showed ten volunteers three short films and asked them to memorise what they saw. The films were very simple, sharing a number of similar features - all included a woman carrying out an everyday task in a typical urban street, and each film was the same length, seven seconds long.

The volunteers were then asked to recall each of the films in turn whilst inside an fMRI scanner, which records brain activity by measuring changes in blood flow within the brain.

A computer algorithm then studied the patterns and had to identify which film the volunteer was recalling purely by looking at the pattern of their brain activity.

"The algorithm was able to predict correctly which of the three films the volunteer was recalling significantly above what would be expected by chance," explained Martin Chadwick, lead author of the study. "This suggests that our memories are recorded in a regular pattern."

Click on the films below to see the three short clips memorised by the volunteers.

Although a whole network of brain areas support memory, the researchers focused their study on the medial temporal lobe, an area deep within the brain believed to be most heavily involved in episodic memory. It includes the hippocampus - an area which Professor Maguire and colleagues have studied extensively in the past.

They found that the key areas involved in recording the memories were the hippocampus and its immediate neighbours. However, the computer algorithm performed best when analysing activity in the hippocampus itself, suggesting that this is the most important region for recording episodic memories. In particular, three areas of the hippocampus - the rear right and the front left and front right areas - seemed to be involved consistently across all participants. The rear right area had been implicated in the earlier study, further enforcing the idea that this is where spatial information is recorded. However, it is still not clear what role the front two regions play.

"Now that we are developing a clearer picture of how our memories are stored, we hope to examine how they are affected by time, the ageing process and by brain injury," said Professor Maguire.

The Wellcome Trust Centre for Neuroimaging at UCL is an interdisciplinary centre for neuroimaging excellence. It brings together clinicians and scientists who study higher cognitive function using neuroimaging techniques, with the goal of understanding how thought and perception arise from brain activity, and how such processes break down in neurological and psychiatric disease. The centre's research groups study all aspects of higher cognitive function including vision, memory, language and reasoning, emotion, decision-making and motor control.