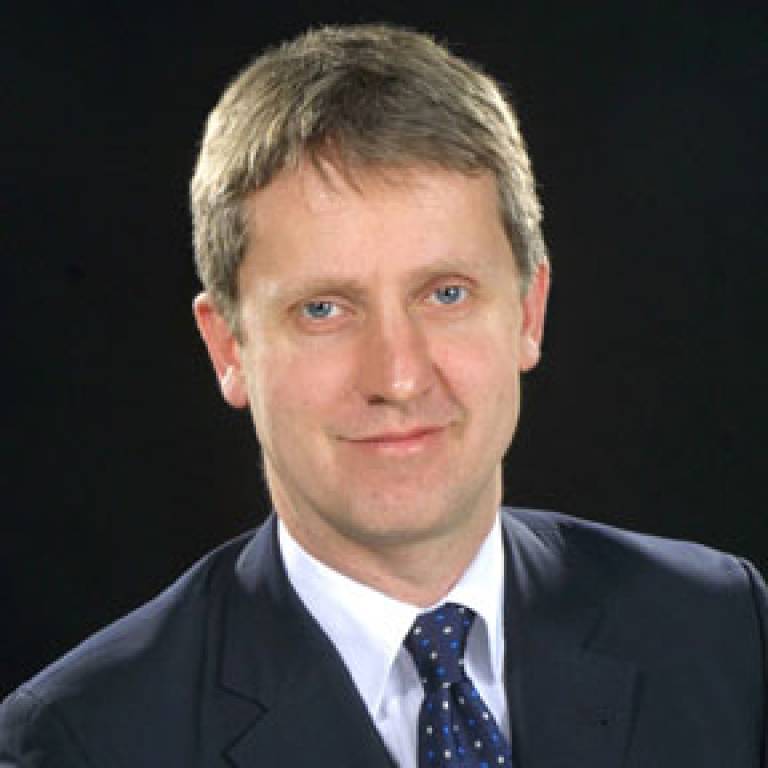 Professor Driver is one of a handful of leading scientists to receive the prestigious award, which has been made in celebration of the Royal Society's 350th anniversary.

The award will  allow Professor Driver to devote himself to his research on perception, selective attention and multisensory integration - the interplay between different senses - in the normal and damaged human brain.

Professor Driver will hold the award for the next decade, in the Wellcome Centre for Neuroimaging at UCL, and in the UCL Institute of Cognitive Neuroscience, where he was previously Director.

Commenting on his work and the receipt of the Royal Society Research Professorship, Professor Driver said: "This award reflects not just on me but also on the uniquely productive environment for neuroscience at UCL, which has an unrivalled critical mass in this exciting field of research."

Lord Rees, President of the Royal Society, said: "The individuals selected as Research Professors for the Society's anniversary year are the epitome of world-class scientists. All have already made highly distinguished contributions to their fields. We hope that these professorships will offer them the optimal opportunity to enable them to make further breakthroughs that will enrich science and society."

To find out more about Professor Driver's research, follow the links at the top of this article.