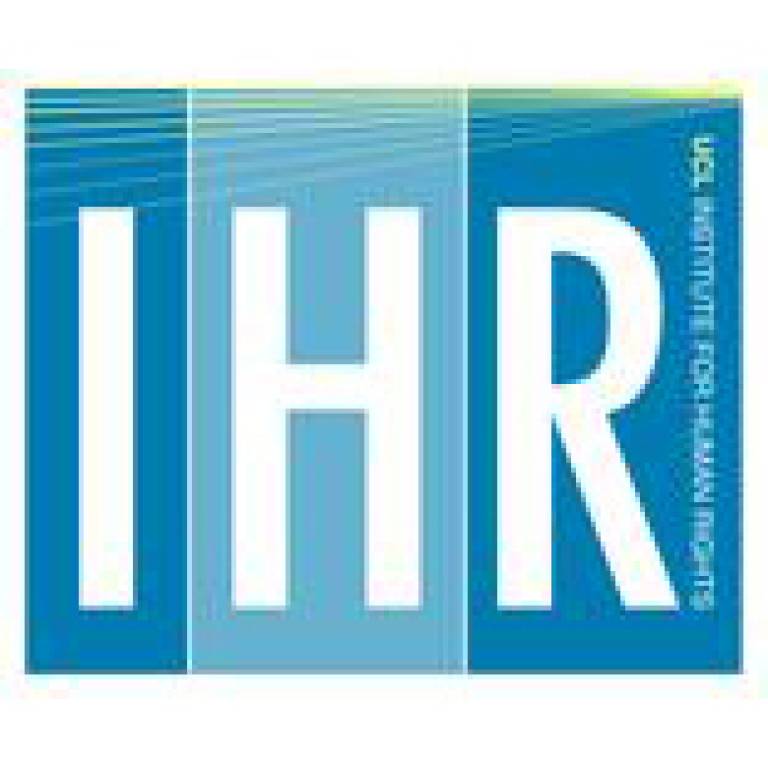 The UCL Institute for Human Rights (IHR) was launched on 15 October 2009 with the event 'Corporate Social Responsibility & Human Rights: Have Ten Years of Voluntarism Worked?'

Professor Dame Hazel Genn, Executive Dean of UCL Laws, welcomed guests to the launch of the UCL IHR, a joint venture between UCL Laws and the UCL School of Public Policy.

In the first of two keynote speeches, Professor Robert McCorquodale, Director of the British Institute of International & Comparative Law, asserted that while most businesses engaged with corporate social responsibility (CSR) to further commercial aims, their engagement with human rights was more likely to be on a moral basis. He said that the state's legal responsibilities should be enhanced, particularly in matters beyond its own borders, while corporate decision-making should become more transparent and accountable.

Dr Susan George, President of the Board of the Transnational Institute, a worldwide fellowship of committed scholar-activists, followed by acknowledging that while there were model companies, they tend to be those subject to the influence of consumers. The real aim of CSR programmes was to prioritise self-regulation over state intervention; the latter was made more difficult by the growing complexity of multinational conglomerates, associates and subsidiaries.

The UCL IHR's co-directors emphasised that the institute was 'for' - rather than 'of' - human rights.

Dr Saladin Meckled-Garcia (UCL School of Public Policy) said that it reflected UCL's founding principles of tolerance and laudible history, and that engagement with human-rights practitioners would be key to the UCL IHR's work.

Dr George Letsas (UCL Laws) reflected on Jeremy Bentham's assertion that rights were "nonsense on stilts", simply aspirational unless enforced by law. Central to the institute's concerns would be the question, "How can human rights be better enforced?" This topic would be addressed through raising awareness of, and discussion and debate about, human rights, through public engagement and through applied research.

The panel discussion and audience questions addressed many issues, including:

UCL Visiting Professor Stephen Rubin (UCL Laws 1958; UCL Fellow 1995), Chairman of Pentland Group plc, sponsored the launch. He thanked the institute's co-directors and expressed his confidence that it will produce work of great importance and impact. He also reflected on Pentland's long and rewarding engagement with CSR.

UCL President and Provost Professor Malcolm Grant closed the event with thanks to Professor Rubin.

The launch was also supported by UCL's Grand Challenge of Intercultural Interaction.

To find out more use the link at the top of this article.

UCL to establish new centre for ethics and law