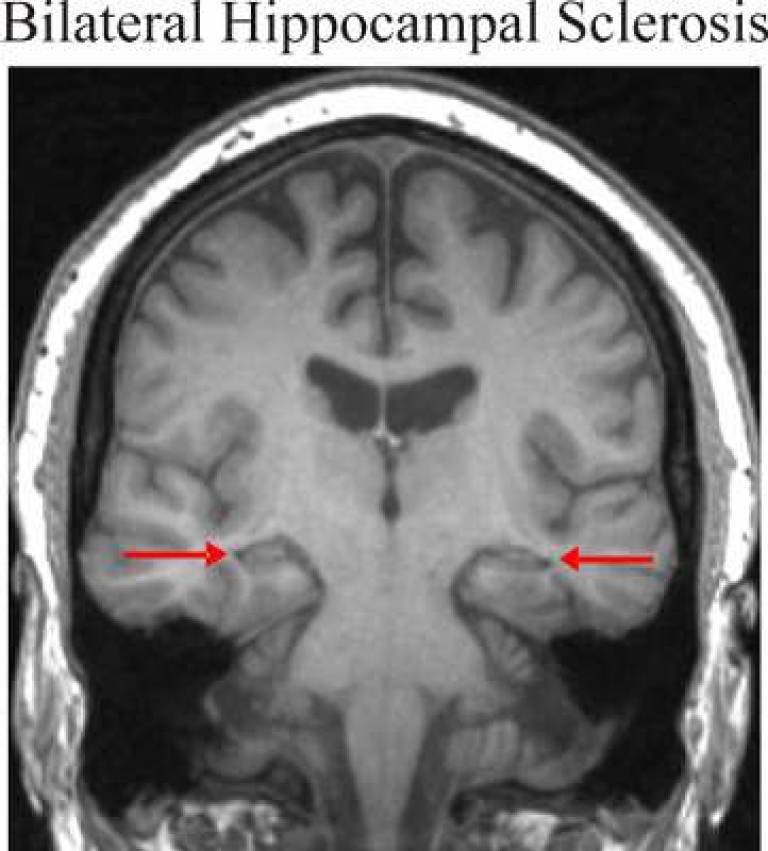 The long-held theory that our brains use different mechanisms for forming long-term and short-term memories has been challenged by new research from UCL, published today in PNAS.

Neuroscientists formed this theory based on observation of patients with amnesia, a condition that severely disrupts the ability to form long-lasting memories. Typically, amnesia is caused by injury to the hippocampi, a pair of brain structures located in the depth of the temporal lobes.

Despite the condition devastating long-term memory, such patients are quite proficient in recalling a phone number over short periods of time, as long as their attention is not distracted. This led to a hypothesis that the hippocampus supports long-term but not short-term memory. However, the UCL study shows that this distinction now needs to be reconsidered.

The team studied patients with a specific form of epilepsy called 'temporal lobe epilepsy with bilateral hippocampal sclerosis', which leads to marked dysfunction of the hippocampi. They asked the patients to try and memorise photographic images depicting normal scenes, for example chairs and a table in a living-room. Their memory of the image was tested and brain activity recorded using MEG (magnetoencephalography) after a short interval of just five seconds, or a long interval of 60 minutes.

The researchers discovered that short-term memory about more detailed aspects of the scene, for example whether the table was located left or right of the chairs, required the coordinated activity of a network of visual and temporal brain areas, whereas standard short-term memory drew on a very different network. Critically, the coordinated activity of visual and temporal brain areas was disrupted in the patients with hippocampal sclerosis.

Professor Emrah Duzel, UCL Institute for Cognitive Neuroscience, said: "As we anticipated, the patients could not distinguish the studied images from new images after 60 minutes - but performed normally at five seconds. However, a striking deficit emerged even at five seconds when we asked them to recall the detailed arrangement of objects within the scenes.

Nathan Cashdollar, UCL Institute of Neurology and first author of the paper, added: "Recent behavioural observations had already begun challenging the classical distinction between long-term and short-term memory which has persisted for nearly half a century. However, this is the first functional and anatomical evidence showing which mechanisms are shared between short-term and long-term memory and which are independent."

"They also highlight that patients with impaired long-term memory have a short-term memory burden to carry in their daily life as well."

Image: Magnetic resonance brain image of a patient with bilateral hippocampal sclerosis. The hippocampi are indicated by the arrows and are smaller than normal hippocampi

The UCL Institute of Neurology is a specialist postgraduate institute of UCL. The institute is closely associated in its work with the National Hospital for Neurology & Neurosurgery, UCL Hospitals' NHS Foundation Trust, and in combination they form a national and international centre at Queen Square for teaching, training and research in neurology and allied clinical and basic neurosciences.