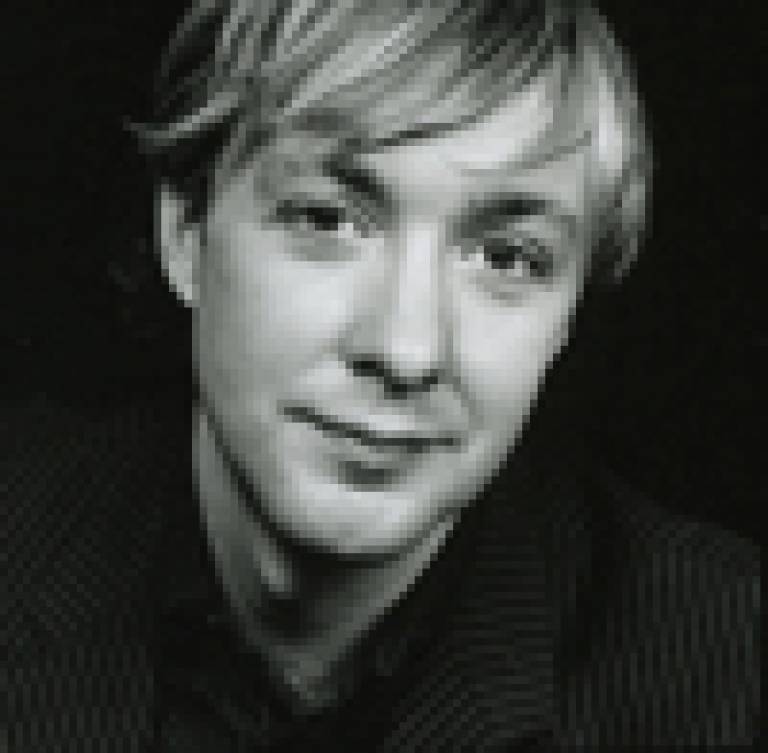 Dr Ralph Wilde (UCL Laws), a Reader in public international law, has been awarded the American Society of International Law (ASIL) Certificate of Merit for his book International Territorial Administration: How Trusteeship and The Civilizing Mission Never Went Away, published by Oxford University Press in 2008.

The Certificate of Merit is regarded internationally as the leading prize for a book on international law. Three prizes are awarded annually for creative scholarship, a work in a specialised area - won by Dr Wilde - and a work of high technical achievement. Dr Wilde was awarded the prize during a ceremony at the ASIL annual meeting on 26 March in Washington DC.

Dr Wilde's book is the first comprehensive analysis of the purposes associated with international territorial administration, from the League of Nations in Danzig to the UN in East Timor and Kosovo recently and the High Representative in Bosnia. 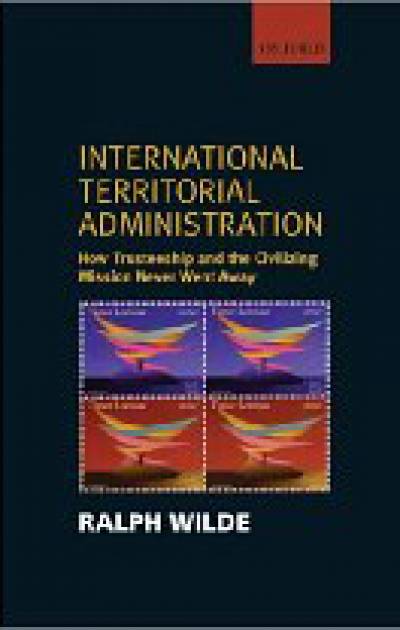 The book establishes international territorial administration as a 'policy institution' to rank alongside peacekeeping and humanitarian intervention in the activities of international organisations. It explains how this activity relates to ideas in international public policy such as dispute settlement, the 'responsibility to protect', 'earned sovereignty' and the saving of 'failed states'.

The awarding committee commended the book's impressive blend of comprehensive empirical research and insightful incorporation of legal theory. The committee added that the book carefully chronicles the history of the concept of international trusteeship, and provides a political and legal framework by which to appraise the legitimacy of these interventions.

Dr Wilde commented: "I am deeply honoured to have been given this prize, which has only been awarded to someone based in the UK a handful of times in its 60-year history.  Previous recipients include some of the most important figures in  international law of the past century such as Hersch Lauterpacht, Martti Koskenniemi, Rosalyn Higgins and Thomas Franck.  It is an immense privilege to be in their company."

UCL Context
UCL Laws position as a world-leading law school was confirmed in December by its ranking in the UK government 2008 Research Assessment Exercise. The faculty was placed joint first in the UK for the proportion of its research activity in the top two star categories (75% 4*/3*).