Ahead of tomorrow's House of Commons vote on Lords reform the UCL Constitution Unit is emphasising that the chamber is already becoming more assertive - even without the introduction of elections. 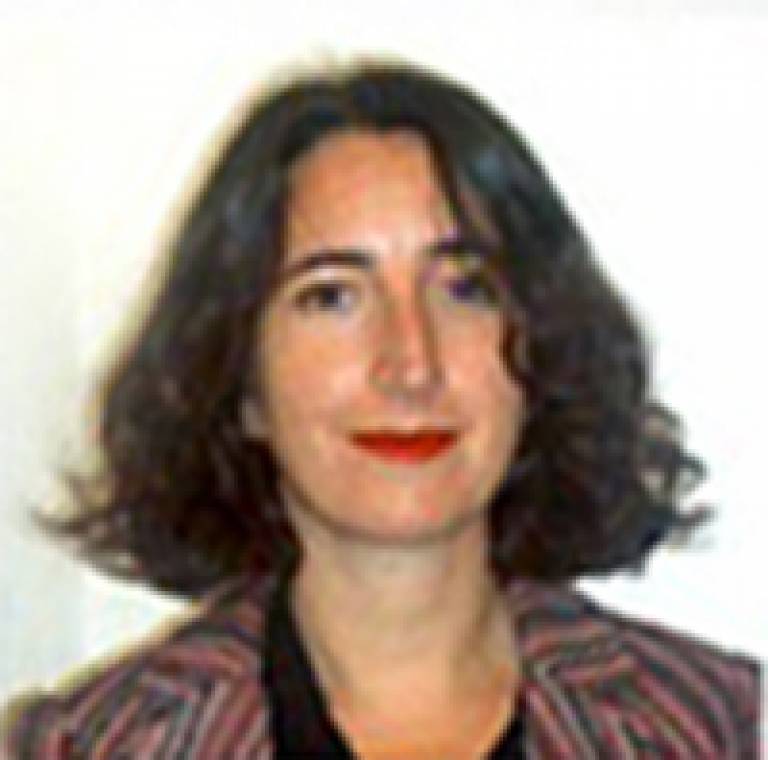 Senior Research Fellow Dr Meg Russell said: "With all the talk about reform a false impression is created that the House of Lords hasn't changed. In fact it changed significantly when the majority of hereditaries were removed in 1999, and is challenging government more frequently and with growing confidence. Elections would probably make it stronger still. But whatever the outcome of tomorrow's vote, the balance of power at Westminster has already shifted. It is a mistake to see the Lords as 'unreformed': it is a very different institution to what it was."

The government has been defeated in the Lords over 350 times since 1999. In a report published last month on the work of the Lords in 2006, the Unit charted how it won major policy concessions, for example on ID cards, religious hatred and the merging of criminal justice inspectorates. In a lecture at the Australian Senate in December, Meg Russell outlined how the Lords has strengthened over time.

She said: "In 1999 some feared that removing the hereditary peers would emasculate the opposition in the House of Lords, but in fact the opposite seems to have happened. Because the chamber is now more politically balanced its confidence to challenge government is growing, and the Liberal Democrats in particular are gaining influence. Developments this year show that the Lords is working increasingly effectively with elements in the Commons to win policy concessions."

The outcome of tomorrow's vote is uncertain. In 2003 all seven reform options were rejected, and the same could happen again. But whatever happens, there are some reforms that should be implemented and which all parties should be able to agree. These include: cleaning up appointments, so that prime ministerial patronage is ended and more power given to the Independent Appointments Commission; ending the link between the peerage and membership of the House, making clear it is a job, not an honour; and allowing members of the chamber to retire, so that its membership is regularly renewed.

There will be no votes on these issues tomorrow, but they could go ahead even if all major reform options are again rejected by MPs. UCL Constitution Unit Director Robert Hazell said: "The Lords has already been strengthened by 'minor' reform in 1999, and reforms to enhance public trust in the appointment process, and end the lure of a title which brings some people into the House who make little contribution, would help strengthen it further. These are key proposals and must not be lost, whatever else MPs decide. Government has not committed firmly to this, and it must."

To find out more about the UCL Constitution Unit, use the link at the top of this article.