Dr Matthew Gandy, Dr Andrew Harris and Dr Krystallia Kamvasinou (all UCL Geography) are creating a documentary film as part of their UCL Urban Laboratory research on water and urban infrastructure in Mumbai. 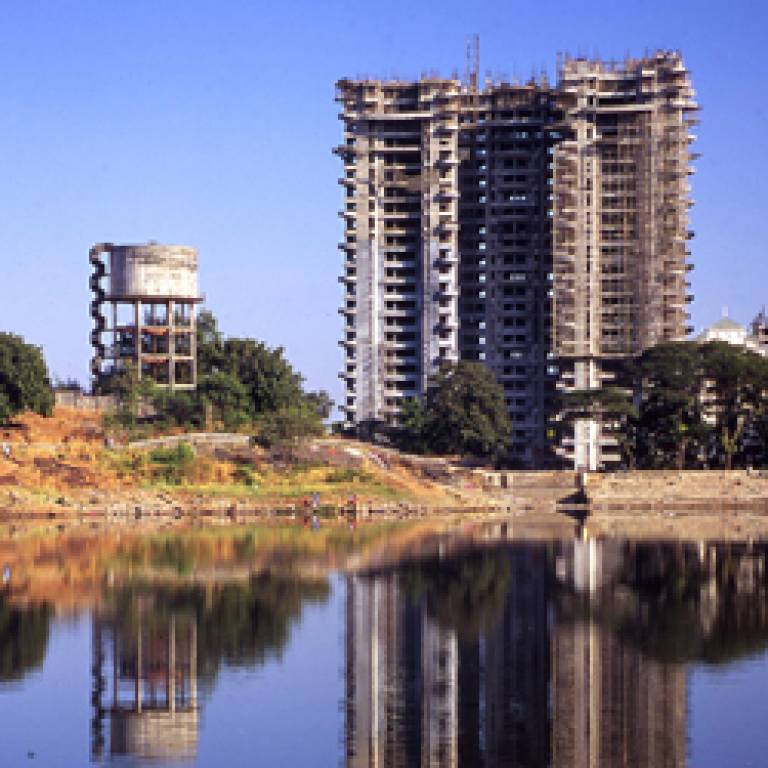 The researchers have enlisted the help of professional filmmakers from the Indian city, Savitri Medhatul and Amala Popuri, to produce the 25-minute digital video.

The film is part of a research project funded by the Art & Humanities Research Council (AHRC) entitled 'Liquid city: water, landscape and social formation in twenty-first century Mumbai'. The aim of the project is to explore the material and metaphorical dimensions to water and landscape in the city of Mumbai. Built on a series of islands, Mumbai is surrounded by seawater, yet freshwater distribution problems persist.

The film is being made in collaboration with the innovative NGO organisation Partners for Urban Knowledge, Action and Research (PUKAR). It will touch on issues such as how Mumbai, which is on the brink of being the largest mega-city in the world, deals with access to water. Recorded in a city where 60 per cent of the 18 million residents live in slums, 'Liquid City' will show how access to domestic water supply can be indicative of social structure, and how inhabitants meet their basic water needs.

The project also examines whether water will continue to be distributed by the state or handed over to private operators.  Other critical challenges explored include the flooding and public health impacts of inadequate infrastructure.  The research found that conflict over water was especially intense on the urban fringe where there are extensive problems with corruption, violence and uncontrolled land development.  The project found, however, that city engineers remain proud of the achievements of the post-independence era despite the continuing lack of access to basic services for the city's poor. 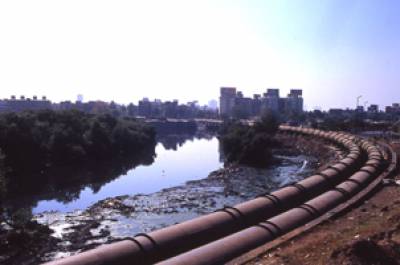 The production team spent two weeks on location in Mumbai, interviewing politicians, engineers, NGOs, artists and local people - including slum dwellers - to build on earlier research carried out by Dr Gandy and Dr Harris since their first visit in 2002.

'Liquid City' is aimed primarily at academics, but the team hopes it will interest a wider audience. There will be an initial screening in December 2007, followed by a discussion in Mumbai with PUKAR. There will also be an exhibition of photographs and other visual materials taken during the shoot.

Savitri and Amala are on their first visit to London for the post-production process. Savitri said: "The film's advantage is that it's made by people from both Mumbai and London - not by a foreign production crew just in the city to shoot some scenes and then leave."

Dr Gandy added: "The project also addresses issues that lie beyond Anglophone culture and critically reflects on the cultural exchanges between Mumbai and London that have impacted on both the production and interpretation of urban landscapes."

Image 1: The Thane area on the outskirts of  the rapidly expanding city of Mumbai, showing some flats under construction and a water tower.

Image 2: Part of the system of giant pipes that distributes water round Mumbai.