The astonishing ability of wounded soldiers at the Battles of Trafalgar (1805) and Waterloo (1815) to survive severe trauma has inspired two pioneering UCL researchers to examine how the body heals itself under extreme conditions. 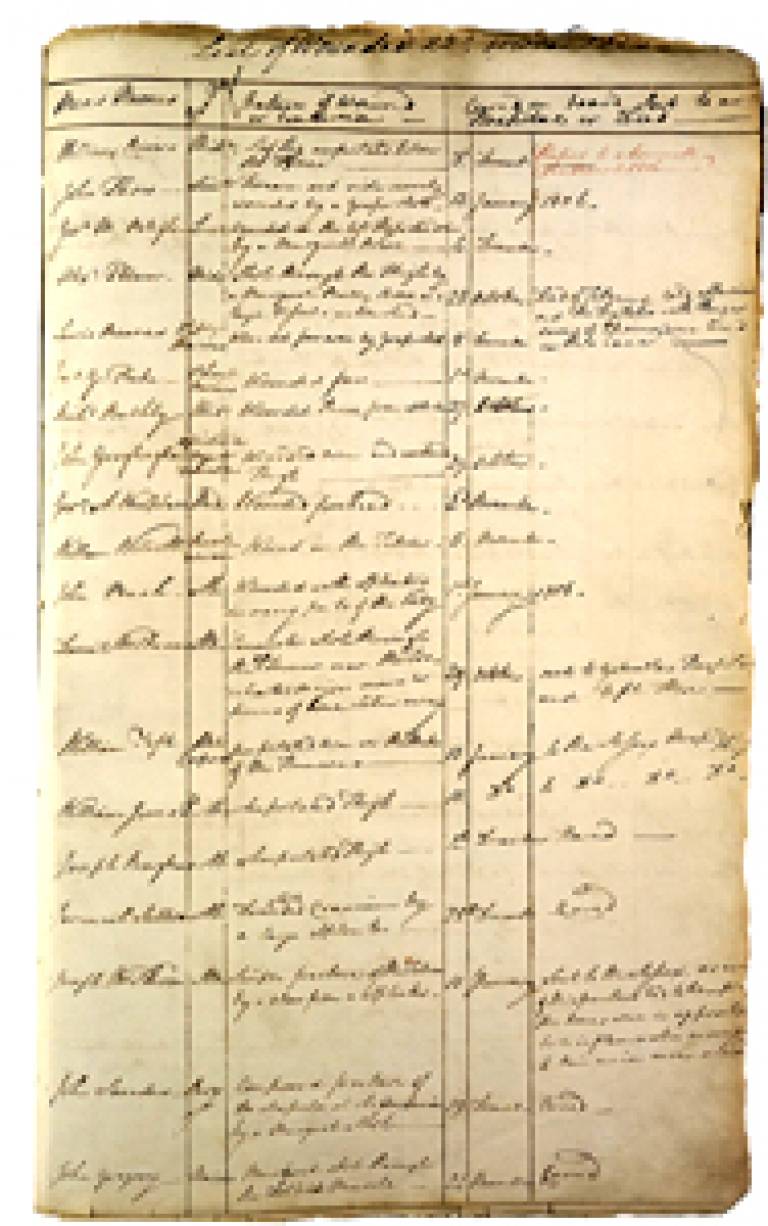 Professor Singer said: "Despite the non-existence of antisepsis, antibiotics, blood transfusions, life-support machines and other paraphernalia of modern intensive care, most of these soldiers recovered, often from life-threatening injuries. Yet with all our technical advances in medicine, mortality rates from conditions such as serious infection have not improved dramatically over the past 50 years."

Speaking at a lunchtime lecture in UCL recently, Professor Singer said that of the 52 survivors of the 13th Light Dragoons injured by sabre, gunfire and canon at the Battle of Waterloo, only three died. Only six of the 102 soldiers on board the HMS Victory succumbed, despite ten of them having amputations. He said: "The question we need to ask ourselves is whether our present understanding of underlying pathology in medicine is leading us down the wrong path, and whether our current interventions may even be injurious to the healing process."

Many of the deaths occurring in intensive care patients (approximately 20-25% of all admissions) are due to multiple organ failure. This condition, most frequently induced by sepsis, which is the exaggerated whole-body inflammatory response to infection, results in a shutdown of the body organs, such as the lungs, gut and kidneys. A fascinating paradox is that these non-functioning organs actually look normal under the microscope.

Professor Singer and Dr Glynne have proposed the novel hypothesis that multiple organ failure may represent the body's final attempt to stay alive in the face of a prolonged and potentially overwhelming insult, in the same way that hibernating animals become dormant in the Winter months. A recent study from the group suggested that how the body modulates its energy supply-demand balance may play an important part in determining whether a patient will recover.

Dr Glynne said: "We think that some septic patients become deficient in leptin, which is the protein hormone regulating hunger, body weight and metabolism, and this leads to energy failure and subsequent organ dysfunction. Exploring the links between leptin, body energy regulation and the severity of critical illness will reveal whether leptin, or one of its downstream targets, could potentially be developed as a new therapy for septic patients with organ failure."

UCL's lunch hour lecture series takes place twice weekly in the first two terms of the academic year. The lectures are free of charge and are open to staff, students and the general public, offering an exclusive insight into the diverse academic research taking place at UCL today.

Image: List of 102 wounded at the Battle of Trafalgar on board the HMS Victory c/o The National Archives.

To find out more about the Professor Mervyn Singer, the Bloomsbury Institute and the Lunch Hour Lectures use the links below.