Head of Department, Professor Andy Nisbet, has been appointed the Editor in Chief (Scientific) for the British Journal of Radiology 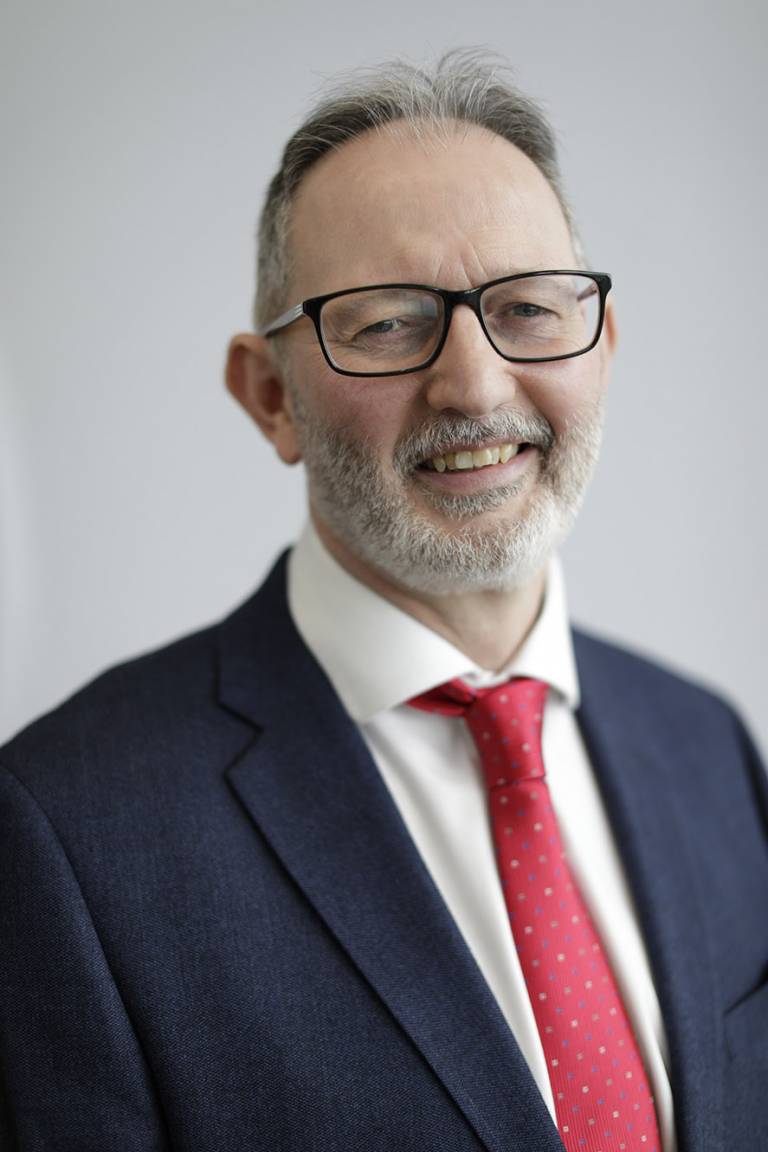 Many congratulations to our Head of Department, Professor Andy Nisbet, who has been appointed the Editor in Chief (Scientific) for the British Journal of Radiology.

The British Journal of Radiology is the world’s oldest radiology journal founded in 1896 originally as the Archives of Clinical Skigraphy. The first report of X-ray Computed Tomography by Nobel Prize winner, Sir Godfrey Hounsfield, was published in the journal, as well as the first published report of the abscopal effect in radiobiology.

Many of the earliest researchers in radiology have been published in the journal, including Peter Kerley on tuberculosis, Ralston Paterson on radical radiotherapy, Louis Harold Gray on the effects of ionising radiations, and James Brailsford on spondylolisthesis.

The British Journal of Radiology is the scientific publication of the British Institute of Radiology, which merged with the Röntgen Society in 1927. Former Presidents of the Röntgen Society and British Institute of Radiology include Sir Sidney Russ, Joel Professor of Physics Applied to Medicine, the first Chair of Medical Physics in the world, and Nobel Prize winning Physicist, Sir Joseph Rotblat, both of whom have links with UCL Medical Physics and Biomedical Engineering.