Congratulations to Professor Alan Cottenden who has been recognised in the 2022 New Year’s Honours. 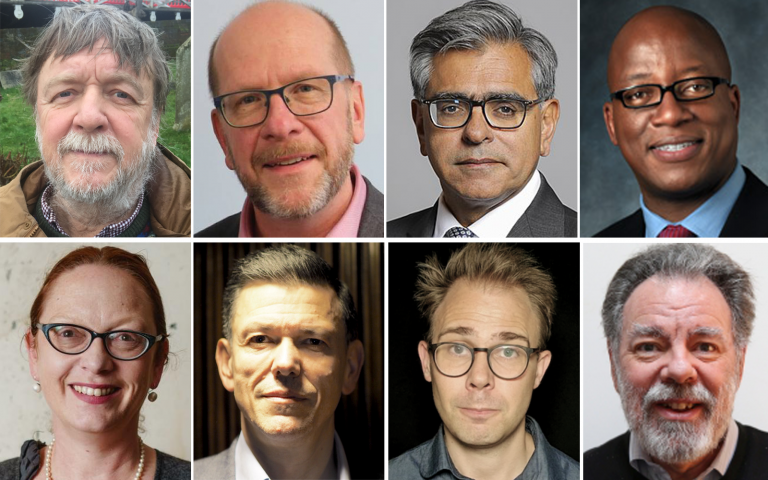 We’re delighted to announce that Professor Alan Cottenden has been appointed a Member of the Order of the British Empire (MBE) for services to sufferers of incontinence in the 2022 New Year’s Honours.

Professor Cottenden, who is an Emeritus Professor in the Department of Medical Physics and Biomedical Engineering, said:

"It's gratifying that the award recognises the needs of people living with such a taboo condition as incontinence which, though it rarely takes lives, seriously diminishes the quality of life of millions. Working in multidisciplinary teams - including people with incontinence - to improve containment technology continues to challenge and fascinate me."