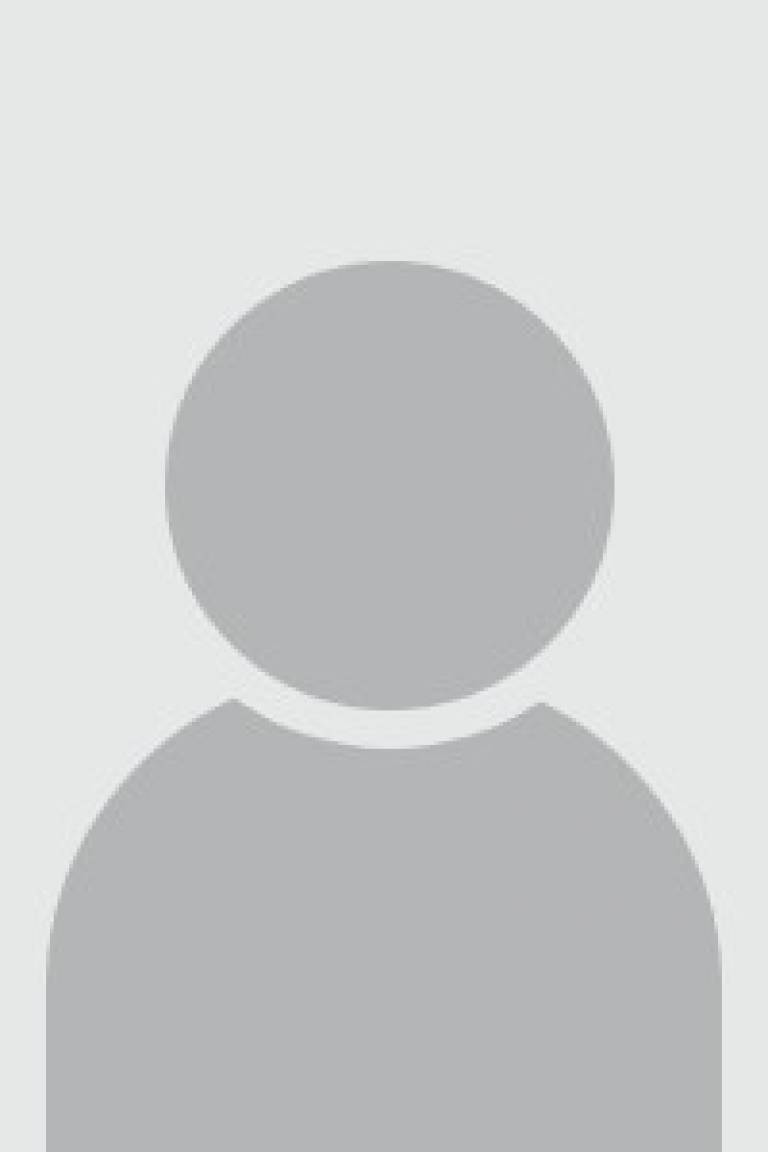 Dr Charlotte Maughan Jones started life as a biologist, and not a physicist, with an undergraduate degree in Veterinary Medicine from the Royal Veterinary College. Her path to physics began as she spent a year of her degree intercalating in Medical Physics at UCL. During her intercalation year, Dr Maughan Jones was the only vet in the cohort of medics, and it opened her eyes to a world outside of clinical practice.

After graduating in 2011, Dr Maughan Jones spent three and a half years working as an equine veterinary surgeon, in both ambulatory and hospital settings until 2015 when she hung up the stethoscope in favour of a lab coat. She joined the Advanced X-ray Imaging group (AXIm) in order to undertake a PhD. Almost exactly two years into the PhD, she found out that she was pregnant, and subsequently went on maternity leave for 9 months — pausing her research during that time. Following her leave, she returned to her studies full time; working flexibly to fit in with nursery schedules as well as her own schedules for expressing breastmilk! Dr Maughan Jones submitted her thesis around six months later, and is currently working as a postdoctoral research assistant in the AXIm group.

Her PhD work was focused on determining whether the x-ray properties of biological tissues could be correlated with their optical properties, and Dr Maughan Jones' current work is dedicated to the optimisation of the x-ray phase-contrast CT acquisition technique.