The ERC Public Engagement with Research Award was established to recognise those ERC grantees who successfully engage audiences outside their domain. The laureates selected by the jury and the winner of the public vote were revealed at EuroScience Open Forum (ESOF) on 14 July 2022.

The ORBYTS programme successfully involved school students with real research led by PhD mentors. The team chose to work in schools with low STEM take-up, which afterwards reported widening access to education in physics, boosting pupils’ confidence in the discipline and broadening the uptake of science in the curriculum, particularly in underrepresented groups and girls.

Professor Jonathan Tennyson and his team proposed a tutor-partnership model that brings scientists to the classrooms, and supports science education, which is also tailored for each school.

The programme has enabled more than 1,000 students to perform original research, providing otherwise-scarce specialist knowledge experts. It managed to dispel harmful stereotypes around ‘who can be a physicist’, and the schools involved in ORBYTS reported an increase in girls taking physics beyond 16 years old. 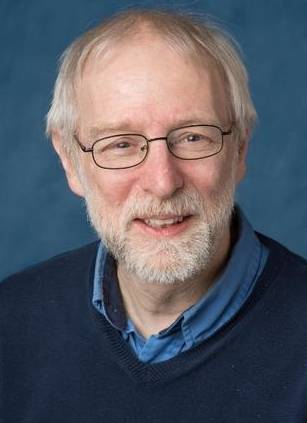 Speaking about the significance of the project, Professor Tennyson said: “ORBYTS has played an important part in raising the aspiration of the children who have participated and showing that a scientific career can be possible for those with the right aptitude independent of background, gender or ethnicity. It has shown the potential for motivated school children from disadvantaged backgrounds to engage in serious scientific research.

ORBYTS also shows the value of getting earlier career researchers involved in schools outreach projects as they act as role models with whom the school children can identify.”

The project's effectiveness was recognised by the UK's 2021 NEON award for widening access to education.

ORBYTS has also been selected to receive a three-year funding package through the Ogden Collaborative Project Funding award which is designed to help expand and evaluate the impact that ORBYTS has on the young people, researchers and teachers who take part.