Quantum Motion, a quantum computing spinout led by academics from UCL and Oxford University, has opened its first lab - the largest independent lab of its kind in the UK. 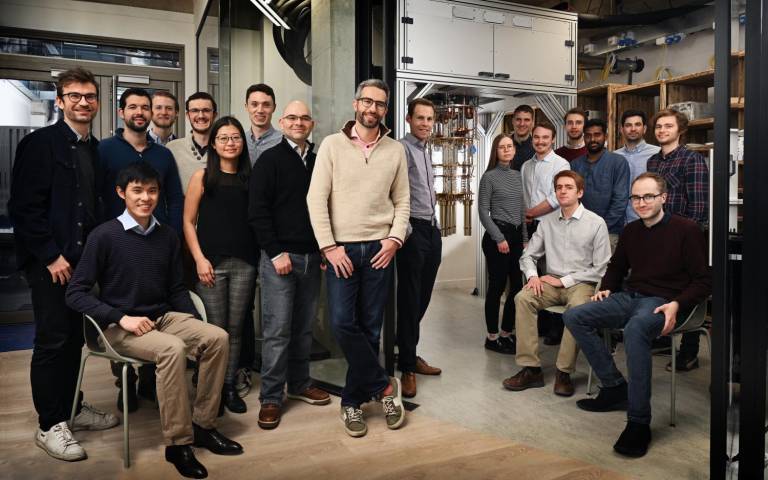 The London lab, backed by funding from the UK government and venture capital, will conduct practical experiments in temperatures 100 times colder than deep space to develop technology to build the world’s most powerful computers.

The lab contains several specially configured dilution refrigerators – which cool the quantum chips to near absolute zero (minus 273 degrees Celsius) – making it the most substantial low-temperature facility of any UK quantum company to date.

Based in Islington, north London, the facility will employ 25 full time staff, including quantum theorists, physicists and Integrated Circuit (IC) engineers. This combination of different skills is needed to realise the vision of truly scalable quantum computers based on silicon chips.

Professor John Morton (London Centre for Nanotechnology at UCL), who is a co-founder of Quantum Motion, said: “Selecting a London location for Quantum Motion’s new R&D lab was an easy decision, not just because of London’s status as a global magnet of talent, but also to capitalise on strong links with its world-class universities, for example leveraging the excellent training and research activities in quantum technologies at UCL.”

James Palles-Dimmock, Chief Operating Officer of Quantum Motion, said: “We’re working with technology that is colder than deep space and pushing the boundaries of our knowledge to turn quantum theory into reality. Our approach is to take the building blocks of computing – the silicon chip – and demonstrate that it is the most stable, reliable and scalable way of mass manufacturing quantum silicon chips.”

A quantum computer harnesses some of the deepest laws of physics, normally seen only at the atomic and subatomic level, giving it unique powers to model the natural world. Quantum computers could be more powerful than today’s super computers and capable of performing complex calculations that are otherwise practically impossible, quickly finding new materials, drug discovery or optimising complex processes that can help tackle climate change.

The industry has so far managed to create computers with upwards of 100 qubits (quantum bits), but this is orders of magnitude away from the millions of qubits that are needed. 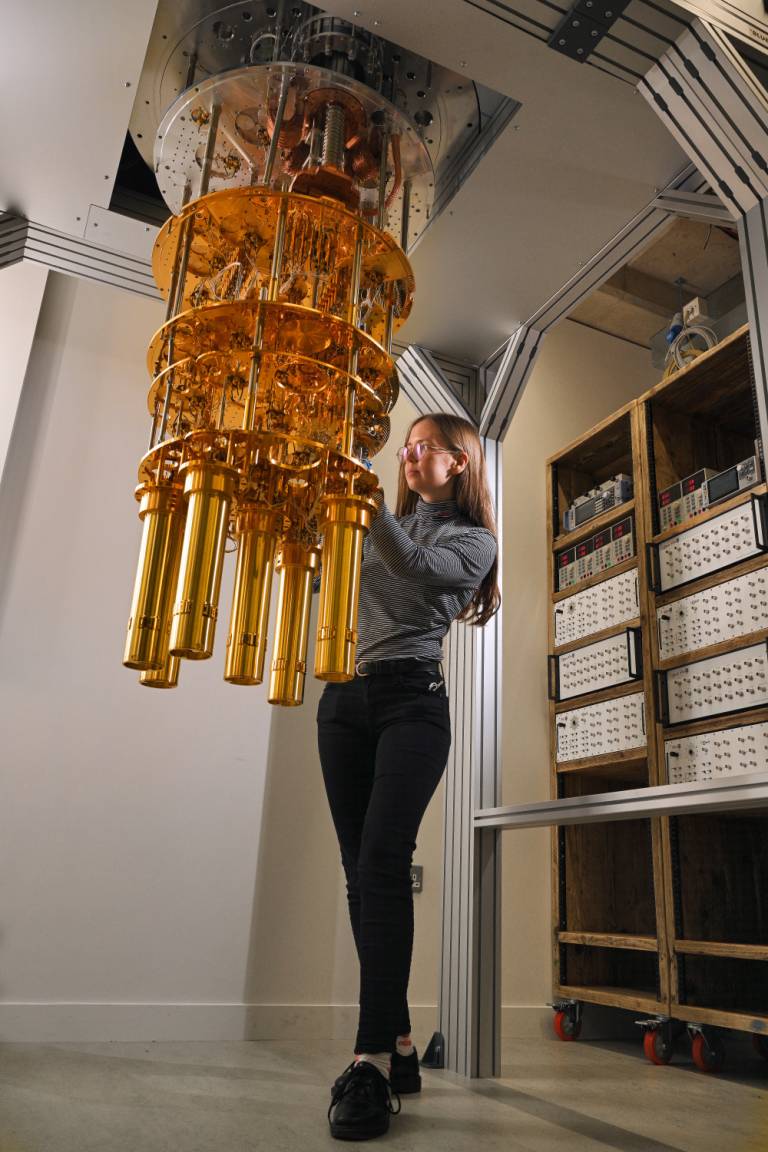 The lab was officially opened by Theo Blackwell MBE, Chief Digital Officer for London on behalf of the Mayor of London. He said, “The Quantum Motion Lab is a great example of world-leading talent, investment and advanced technology coming into London and the UK. Quantum computing represents one of the most exciting emerging technologies we are seeing in our city. In the future, we hope that the power of quantum computing will be able to solve problems faced by people across this city and elsewhere, such as looking for solutions to pollution and air quality, to transport congestion and beyond.”

Quantum Motion was founded in 2017 and has raised almost £20m in equity and grant funding. The company develops the design and architecture of qubits based on industrial silicon chip manufacturing. Its vision is to use this manufacturing process to produce quantum processors fully integrated with conventional electronics, with high yield and low cost in order to dramatically widen access to quantum computing. In 2021, the Quantum Motion team made a breakthrough discovery that proved quantum computers could be built using standard silicon chips, like those found in any smartphone or computer.