Analysis: the historical Mars missions that failed and the ones that made it

PhD candidate Osnat Katz (UCL Science & Technology Studies) outlines the history of attempted Mars landings and says that, despite recent successes, landing will never be a routine and risk-free procedure. 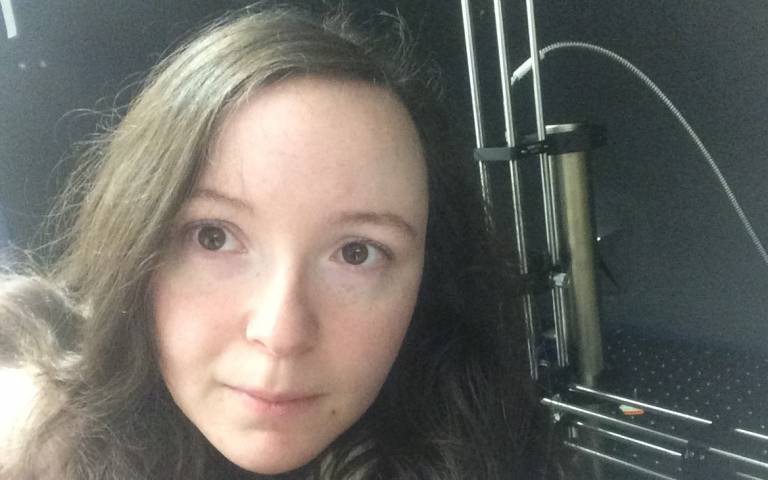 China’s rover Zhurong, named after the mythological fire god, successfully touched down on Mars on May 14 – the first time that China has successfully landed a rover on the red planet.

On May 19, China’s National Space Administration issued the first images the rover had taken on Mars.

After a summer of Mars launches in 2020, and with 2021 shaping up to be a successful one for landers and orbiters, it might seem like landing on Mars is routine.

Yet to understand why a first successful landing is such a huge achievement, we need to look back at the complicated history and legacy of landing on Earth’s smaller neighbour.

Mars is less massive than Earth, but its atmosphere is also perilously thin. The Moon has almost no atmosphere so landers can use retrorockets –- rocket engines that provide thrust in an upwards direction – to slow their descent to the lunar surface.

Earth’s atmosphere is thicker than that of Mars and that allows craft to glide gently down to the surface. Mars’ atmosphere is too thin for that sort of Earth-like gentle gliding, but as a craft plummets towards the Martian surface it can reach speeds of more than 12,000 mph.

Trying to use retrorockets would subject a lander to so much turbulence that the craft could be ripped apart. What’s more, any craft trying to land on Mars suffers from the effects of friction as it hurtles through the atmosphere, risking burning up.

Finally, because the distance from Earth to Mars is so huge, scientists and engineers on Earth can’t send commands to a craft instantaneously. Instead, they have to pre-programme a sequence of actions that the craft will perform as it descends through the Martian atmosphere.

From entry to landing takes about seven minutes. Here, scientists and engineers have no control over the craft – they have to trust that everything will go right and the craft will land safely. If it doesn’t, a crash landing could quite literally shatter thousands of hopes and dreams. It’s a nerve-racking experience – which is why it’s been dubbed the “seven minutes of terror”.

Today, scientists model, simulate and track every aspect of a Mars mission – but there are some things they can only learn through landing on the red planet.

From crashes to Curiosity

The first Mars launch was in 1962, five years after the space age began with the launch of Sputnik. The then Soviet Union tried to launch a satellite into orbit around Mars, but problems with the rocket that launched it meant the satellite never left Earth’s orbit and ultimately decayed in our atmosphere.

It wasn’t until 1971 that an artificial satellite landed on Mars. The Soviet Union launched its Mars 2 probe, consisting of an orbiter and a descent module. While the orbiter sent back data successfully, the descent module didn’t work as planned and crashed on the Martian surface. The same year, the Soviet Union’s Mars 3 probe successfully sent a lander to Mars without it crashing – but it only worked for two minutes. Mars 6 crash landed, while Mars 7 didn’t land at all.

It was only in 1976 that the US sent anything to Mars. Viking 1 and Viking 2 both landed successfully on Mars, becoming the first two operational landers. The 1980s saw the Soviet Union’s two Phobos missions, both of which failed because of computer issues.

The 2000s didn’t start out much better. On Christmas day 2003, the UK’s Beagle 2 touched down on Mars, but one of its solar panels failed to open and the mission was lost. Fortunately they improved, with the successful landings of Spirit and Opportunity in 2004 and Phoenix in 2008.

The 2010s also started well, with the Curiosity rover touching down in 2012. Sadly Schiaparelli, the European-Russian lander, was lost in 2016. Now, five years later, the perfect landings of Perseverance and Zhurong are a bright start to the new decade.

Landing on Mars is hard, but scientists are learning all the time – and just as they build on their successes, they also learn from their failures. Now our computers are better than ever, and concepts from failed missions help scientists to build the successful missions of tomorrow. Landing might never be routine, but we learn more and more each time.

This piece was first published in The Conversation on 20 May 2021.