Cosmic dawn, when stars formed for the first time, occurred 250 million to 350 million years after the beginning of the universe, according to a new study led by researchers at UCL and the University of Cambridge. 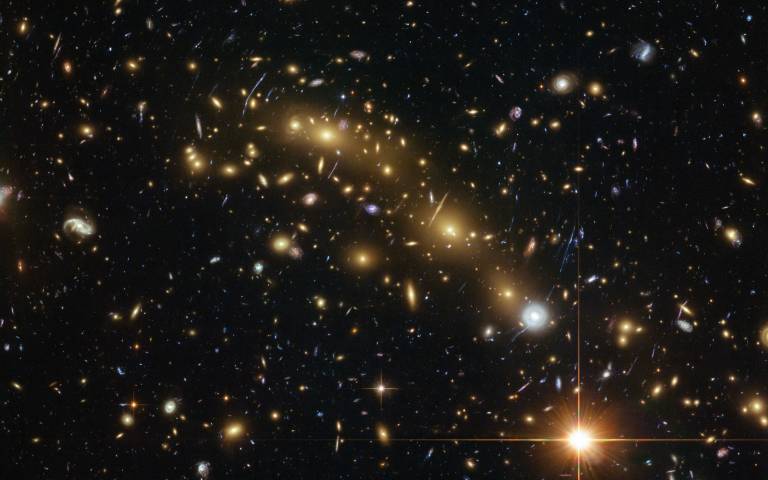