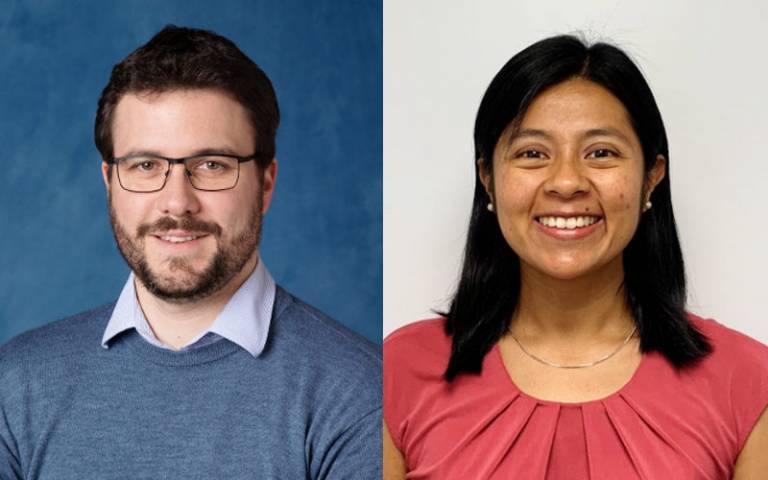 Today (20 September 2019), the Government announced a £98 million investment, allowing both UK researchers and small businesses to seize the vast opportunities in science and innovation and industries of the future. Of this, £78 million will be invested in 78 scientists and researchers through the government’s Future Leaders Fellowships scheme, supporting many of those working at the cutting edge of the next scientific discoveries – including solutions to climate change and birth defects.

The remaining £20 million will be allocated to 20 universities to develop new University Enterprise Zones (UEZs) across the country to provide vital specialist support to small businesses in pioneering industries – like Artificial Intelligence (AI), clean growth, smart energy and agri-food.

"Delivering on our research and innovation ambitions means putting people first, whether they are just starting out in their career or are leading major projects in academia or industry. These inspirational Future Leaders Fellows will generate the ideas of the future, helping to shape science and research for the 21st century. But to realise the full potential of these discoveries, their ideas need to be taken out of the lab and turned into real products and services, where they can actually change people’s lives for the better."

This second wave of fellows includes Dr Bob C Schroeder of UCL Chemistry and Dr Carla Perez-Martinez, soon to join the London Centre for Nanotechnology. Dr Schroeder's project will drive advances in self-healing materials, creating a wearable sensor that can be directly applied to human skin to allow for continuous patient monitoring and ultimately improve treatments. Dr Perez-Martinez, who is joining the LCN in January 2020, will receive funding for her project 'Ionic Liquids for Subtractive and Additive Nanomanufacturing'.  The project will include fundamental research on interactions of ionic liquids with different target materials, while also developing etching and focused ion beam systems using this novel technology.

The announcement also includes several other researchers, including several from UCL such as Jennifer Steeden, Jenevieve Mannell, Peter Keating, Neil Oxtoby, Alice Davidson, Timothy Carroll, and Pierre Maillard. Others include:

Siddartha Khastgir, WMG, University of Warwick- Siddartha’s research will help us overcome the barriers to rolling out driverless cars - running pioneering tests to enable the safe use of connected autonomous vehicles (CAVs)

Adrian Healy, Cardiff University – Adrian’s research will improve global cities’ ability to cope with water-related shocks in the face of increasing demands for water, including droughts and a lack of access clean to water

Patricia Clay, University of Manchester – By examining meteorites and ancient rocks from our planet, this project will explore the age-old existential question: how did life form on early Earth?

Sadie Watson, Museum of London Archaeology – Sadie’s research will ensure that public spending on archaeological excavation for infrastructure projects leads to meaningful research that is relevant to society - and has community participation.

The remaining £20 million is being allocated by Research England – part of UK Research and Innovation (UKRI) – to 20 universities from Southampton to Teesside, to create UEZs; alongside existing zones in Bradford, Bristol, Liverpool and Nottingham, and a specialised facility at the Bradfield Centre in Cambridge

These UEZs will provide vital specialist support to small businesses at the cutting-edge of pioneering industries. The scheme will facilitate knowledge sharing between academics and entrepreneurs by opening collaborations with universities and businesses to help them take their ideas from prototype to profit. The UEZs will provide the facilities and expertise to help local SMEs to forge crucial partnerships, driving local growth and job creation.

"The Future Leaders Fellowships will enable the most promising researchers and innovators to become leaders in their fields, working on subjects as diverse as climate change, dementia and quantum computing. UKRI is committed to creating modern research and innovation careers and our Future Leaders Fellowships aim to support and retain the most talented people, including those with flexible career paths.

These 20 University Enterprise Zones funded by Research England will be important focal points for collaboration in business-friendly environments, driving innovation and delivering benefits that will be felt across economies at the local, regional and national scale."