UCL Physicists have won a share in the 2018 Buchalter Cosmology Prize, for developing a method which could allow the origin of our Universe to be studied using a table-top experiment. 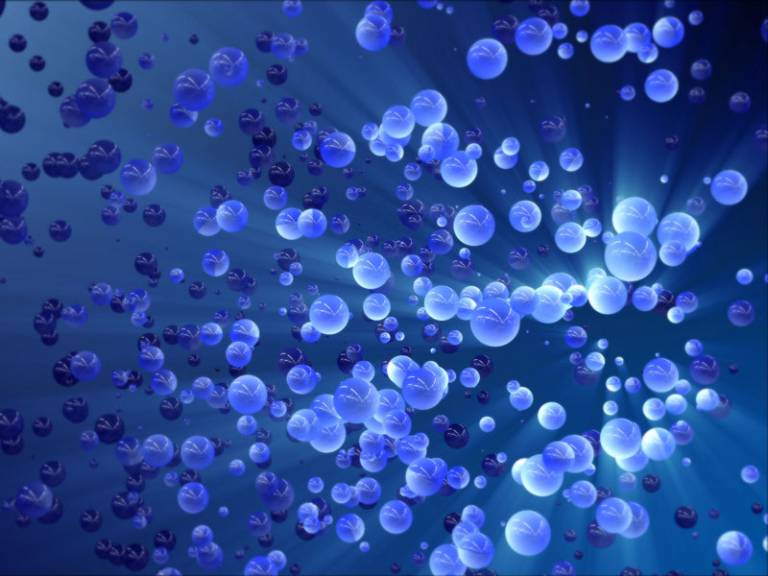