On quantum scales, there are many second laws of thermodynamics 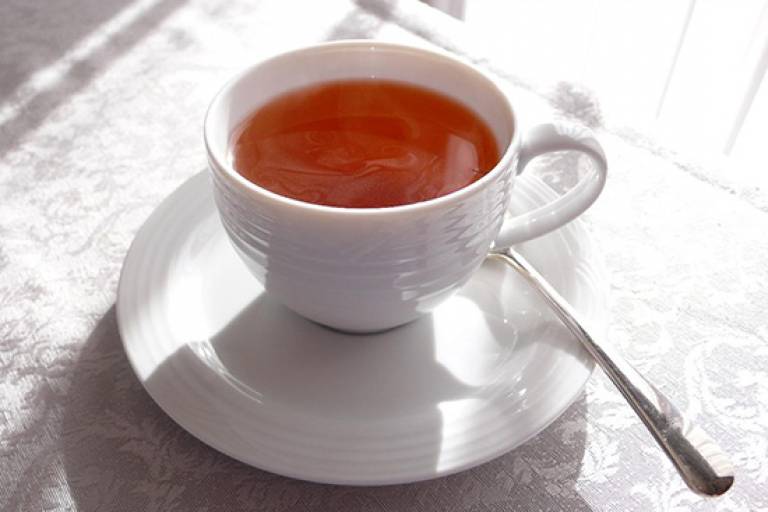 New research from UCL and the Universities of Gdansk, Singapore, and Delft has uncovered additional second laws of thermodynamics which complement the ordinary second law of thermodynamics, one of the most fundamental laws of nature.

These new second laws are generally not noticeable except on very small scales, at which point, they become increasingly important.

The ordinary second law states that the universe is in a growing state of disorder. It tells us that a hot cup of tea in a cold room will cool down rather than heat up; that even the most efficient machines will lose some energy as heat; and more prosaically, that a house will gradually get messier over time rather than tidying itself.

The research, published in the journal Proceedings of the National Academy of Sciences, reveals that on very small scales there is actually a whole family of 'second laws', which can lead to unexpected and counterintuitive phenomena.

"The traditional second law of thermodynamics is sometimes thought of as a statistical law that only holds when there is a vast numbers of particles that make up a system," said Professor Jonathan Oppenheim (UCL Physics & Astronomy), one of the authors of the study. "Even while individual parts of a system may become more ordered, the overall entropy of the total system (a measure of disorder) increases."

In a sense, the traditional second law only holds on average.

More recently, physicists have begun wondering whether the second law holds not just on average, for very large systems, but whether it holds for small individual systems, such as those with only a small number of particles. Surprisingly, the researchers found that not only does the second law hold at such small scales, but there are actually many other second laws at work. In other words, just like larger systems, small systems also tend to become more disordered. But there are additional second laws which constrain the way in which disorder can increase.

"These additional second laws, can be thought of as saying that there are many different kinds of disorder at small scales, and they all tend to increase as time goes on," said co-author Professor Michal Horodecki (Gdansk).

"Statistical laws apply when we consider large numbers. For example, imagine we toss a coin thousands of times. In this case, we expect to see roughly equal numbers of heads as tails. However, this is not true when tossing the coin just a few times. It's possible we will find all the coins landing tails. Similar phenomena occur when considering systems made out of very few particles, instead of very many particles," said co-author Professor Stephanie Wehner (Delft). "We can use tools from quantum information theory to understand the case when we don't have a large number of particles."

Professor Oppenheim added: "While a quantum house will get messier rather than tidier, like a normal house, our research shows that the ways in which it can get messier are constrained by a range of extra laws. Stranger still, the way these second laws interact with each other can even make it look like the traditional second law has been violated. For instance, a small system can spontaneously become more ordered when it interacts with another system which barely seems to change. That means some rooms in the quantum house may spontaneously become much tidier, while others only become messier but only imperceptibly."

The results of the study give an improved understanding of how heat and energy is transformed on very small scales. This is expected to have wide applications in the design of small systems, including nanoscale devices, biological motors, and quantum technologies such as quantum computers.

The research is presented in a paper entitled 'The second laws of quantum thermodynamics', published online later this week by the journal Proceedings of the National Academy of Sciences.

Photo of a cup of tea by Bernd on Flickr, used under a Creative Commons Attribution licence