The true economic impact of migration

Research from UCL Minds, Professor Christian Dustmann and Dr Tommaso Frattinin, shows that recent immigrants from the EU make a positive contribution to the UK economy in stark contrast with populist notions that they cost the government money. 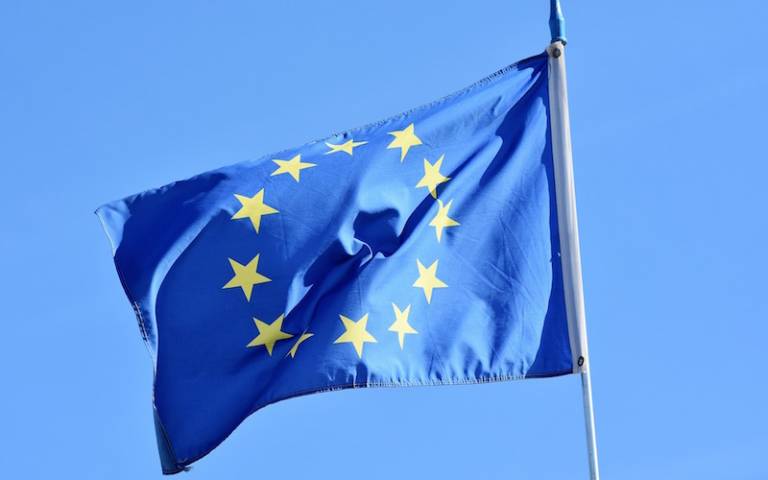 UCL’s Centre for Research and Analysis of Migration carried out research which showed that immigrants from the EU make a positive contribution to the UK economy.

The negative effects of immigration on the tax and welfare system are often the first argument made against immigration. However, research to demonstrate this is very seldom cited, and with it consistently being raised in arguments for Brexit, UCL researchers decided to analyse the figures.

Lead by Professor Christian Dustmann and Dr Tommaso Frattinin, the Centre for Research and Analysis of Migration (CReAM) carried out research which showed that EU immigrants make a positive contribution to the UK economy. The full report, The Fiscal Effects of Immigration to the UK, published in the Economic Journal in 2014, shows that immigrants who arrived in the UK since 2000 have contributed more than £20bn to UK public finances between 2001 and 2011. Moreover, they have endowed the country with productive human capital that would have cost the UK £6.8bn in spending on education. Over the period from 2001 to 2011, European immigrants from the EU-15 countries contributed 64% more in taxes than they received in benefits. It also shows that recent immigrants are 43% (17 percentage points) less likely to receive state benefits or tax credits than British nationals.

The figures have provided a solid basis for objective discussion and to demonstrate the inaccuracy of populist notions that EU migration is detrimental to the British economy, health and welfare system. So much so, that the findings have been cited in Parliamentary debates and Select Committee discussions and have had a direct impact on legislative acts of policy.

“Our analysis suggests that – rather than being a drain on the UK’s fiscal system – immigrants arriving since the early 2000s have made a net contribution to its public finances, a reality that contrasts starkly with the view often maintained in public debate.

Charles Clarke, member of the Transatlantic Council on Migration and the European Council on Foreign Relations and former Home Secretary, added:

“(The research) had a significant impact upon the public debate. The effect of this was to change to some extent the terms of the debate in the UK about the costs and benefits of immigration and there has been a long-term impact in giving confidence to many who were unsettled by the power and vitriol of the anti-immigrant argument.