With around 20,000 species of animals and plants facing extinction in the wild, UCL researchers have played an instrumental role in identifying those species most vulnerable due to climate change and have helped develop new conservation guidelines used the world over. 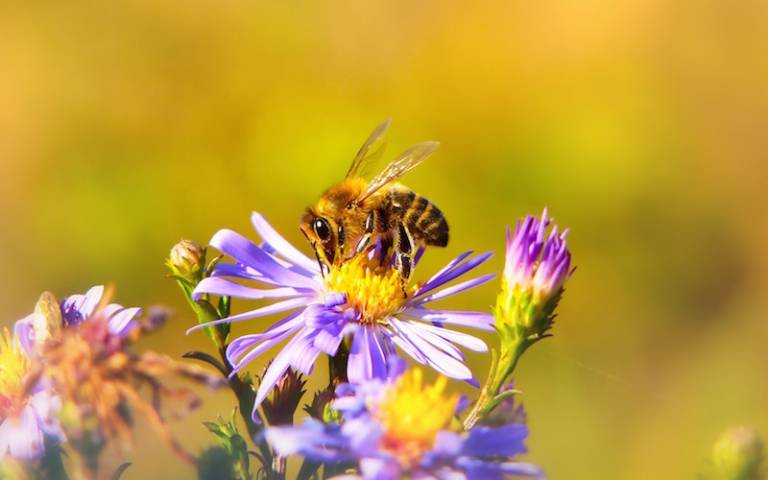 With human activities negatively impacting biodiversity for centuries, conservation biologists have developed a number of different indicator lists which attempt to classify species’ extinction risk over the years.

However, the International Union for Conservation of Nature’s (IUCN) Red List – the world’s most authoritative system for classifying the vulnerability of species – identified “climate change and severe weather” as a threat for only 10 per cent of species listed in 2014.

With an urgent need for more research about the impact of climate change on extinction risk, a team led by Dr Richard Pearson (UCL Centre for Biodiversity and Environment Research) specifically explored the factors that make species vulnerable to extinction due to climate change.

His team found that the existing conservation indicators can be effective and has helped to design better ways to identify those species most in need of help. The work contributed to the development of new guidelines for using the Red List, published through the IUCN – a set of guidelines that are widely used by the conservation community.

His team’s work has also influenced the development of international policy in this area – including the UN’s Sustainable Development Goals, the Intergovernmental Panel on Climate Change, and the Convention on Biological Diversity.

Commenting on the significance of his work, Richard said:

“If we can identify the species most at risk, then we can implement management plans to try to conserve the species. And it’s not just about protecting charismatic species such as polar bears – it is about conserving biodiversity that provides essential benefits for people, such as pollinating our crops. Our research has helped to design better ways to identify those species most in need of help.