The 1997 Effective Pre-School, Primary and Secondary Education project (EPPSE) at the UCL Institute of Education was the first study of its kind in the UK and showed that pre-school really makes a difference, especially for disadvantaged kids. 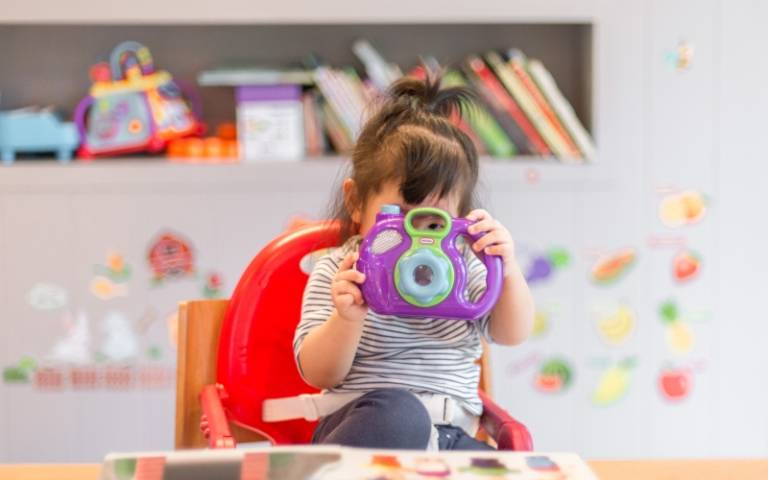 The short and long-term benefits of early years education weren’t fully known until the UCL Institute of Education (IoE) undertook a major UK study into its effectiveness in 1997. The Effective Pre-School, Primary and Secondary Education (EPPSE) study assessed more than 3,000 children at the start of pre-school (at around three-years-old), on entering school and at primary ages 6, 7, 10 and 11 and secondary ages 14 and 16.

The study found that children who had early years education achieved higher English and Maths GCSE results and were more likely to secure five or more passes at grades A*-C. These children were better at self-regulation, had stronger social skills and were less inclined to hyperactivity. They were also more likely to stay in academic education post 16.

In the UK, the EPPSE findings led to free provision of high-quality pre-schooling for all three and four-year-olds, which has been extended to free entitlement for the poorest 40% (around 260,000) of all two-year-olds. The findings have been shared across the world and cited in reports by UNICEF and UNESCO, changing thinking around the value of pre-school and why it should be available to all.

The data was used by the Institute for Fiscal Studies to predict the future economic returns to society of investing in early years education. The study found that attending a pre-school setting increased the likelihood of staying in education with a resulting increase in lifetime earnings.