Full House: regulating the size of the House of Lords 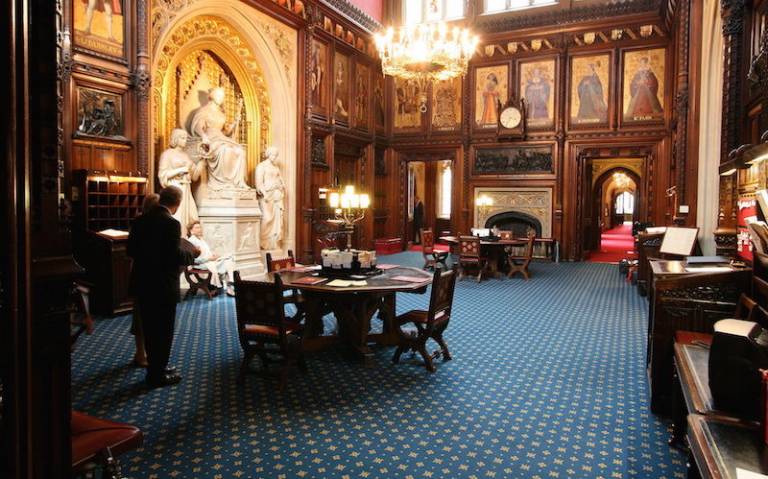 Proposals for change in the House of Lords have been made for over a century, but there has been little research into the chamber and its impact on the policy process. The research of Professor Meg Russell (UCL Constitution Unit) is an exception, analysing how the Lords has changed since the 1999 reform, which saw the removal of most hereditary peers – and how the chamber contributes to British politics.

In the period from 1999 to 2015 the House of Lords’ membership grew by a third. In 2011 Meg published a Constitution Unit report, House Full: Time to Get A Grip on Lords Appointments, co-authored with a cross-party group of senior figures, which drew public attention to the chamber’s growing size and attracted widespread media coverage. In 2015, a further report, Enough is Enough: Regulating Prime Ministerial Appointments to the Lords, set out solutions – recommending an end to the Prime Minister’s unregulated appointment powers, introduction of a size limit and a ‘one-in-two-out’ policy.

In late 2016, the Lord Speaker established a committee to examine the issue of overcrowding, with Meg as an adviser. Its report, published in October 2017, recommended a cap on membership at 600 peers, a formula for sharing new appointments between the parties, and a ‘two-out-one-in’ policy – very similar to the UCL proposals.

Prime Minister Theresa May welcomed the committee’s report, pledging to exercise caution in appointing new peers, and the chamber’s size has started to shrink. Nonetheless appointments remain unregulated, and Meg continues to work with parliamentarians and others to encourage adoption of formal limits.