Father of the European internet

Find out how Professor Peter Kirstein, founder of UCL Computer Science and one of our sharpest UCL Minds, became one of the founding fathers of the European Internet. 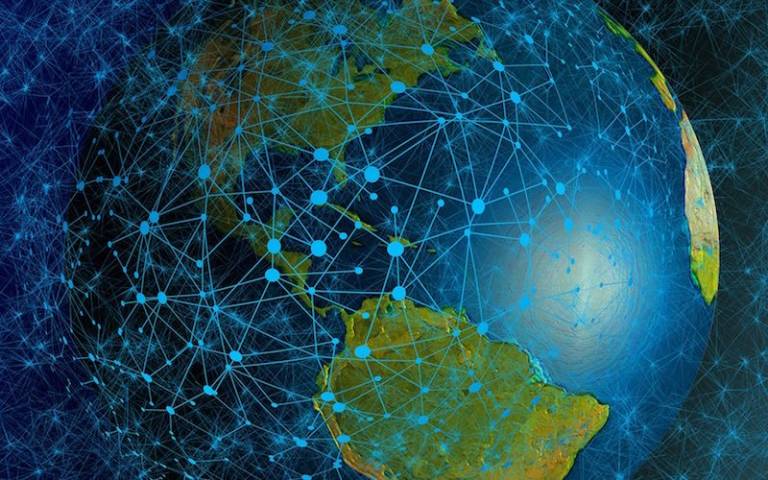 Professor Peter Kirstein CBE (UCL Computer Science) joined the university in 1973, and in the same year led a team from the then Department of Statistics and Computer Science to work with the Advanced Research Projects Agency (ARPA) on their ARPANET.

ARPA, a branch of the US Department of Defense, designed the ARPANET to link together the limited number of supercomputers available to give researchers easy and secure access to information.

Peter went on to co-author one of the first technical papers on the concept of the Internet, and in 1980, he set up UCL’s Department of Computer Science, where he remained Head of Department until 1994.

His laboratory at UCL produced the first European implementation of the Transmission Control Protocol (TCP), which ensures the reliable delivery of data across a network, and in 1975 conducted the first-ever international test of TCP (between Stanford University and UCL). TCP was then adopted as the standard for the networking of military computers over the ARPANET, and remains the principal protocol for reliable data transfer in use in today’s Internet.

Peter received the SIGCOMM Award in 1999 for his contribution to the international development of the Internet, was awarded a CBE in 2003 for his work on the Internet, and was named an Internet Hall of Fame Pioneer in 2012.

In the 2000s, Peter led the Silk Project, which provided satellite-based Internet access to the newly independent states in the Southern Caucasus - Georgia, Armenia and Azerbaijan. He remains an active professor at UCL, where his current research focuses on making the Internet of Things (“smart” devices such as home hubs and smartphones) safer and more accessible.