Find out more about the tiles of the Cruciform building.

The Cruciform building was designed in 1896 by the English architect Alfred Waterhouse RA (1830-1905) as a replacement building for the earlier University College Hospital on the Gower Street site. Waterhouse, who was particularly associated with the Victorian gothic revival, designed and built over 30 buildings, including Manchester Town Hall and the Natural History Museum. University College Hospital was his last major commission and it was formally opened in 1906, one year after his death.

Purchase of the Crucible building

The building closed as a hospital in 1995, was purchased by UCL and converted for use as a home for the Wolfson Institute for Biomedical Research and a teaching facility for UCL students studying biosciences or medicine . During the First World War the original children's ward was converted into a ward for wounded servicemen and the tile panels, depicting nursery rhymes and fairy stories, were covered up, being considered unsuitable decoration for the military. They were not rediscovered until the necessary conversion work was undertaken when the laboratories were installed by UCL.

Several panels bear the signature of Margaret E Thompson and although some are unsigned all are clearly her work. Three more panels are still hidden by laboratory equipment and several others are partly obscured. But the majority are still wholly visible and make a most wonderful and colourful display. All the panels have been covered by clear Perspex, not to protect the panels but to protect the laboratory technicians, since some of the pigments used in the early 1900s contained radioactive material and were found to be still emitting what could be harmful rays. 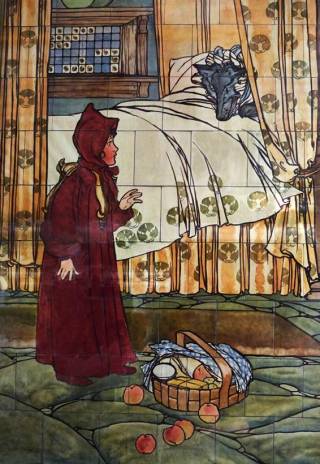 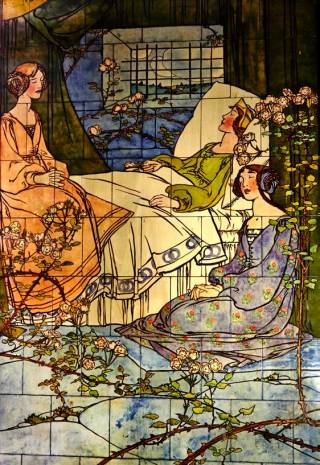 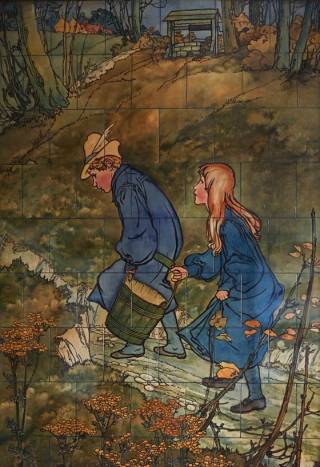 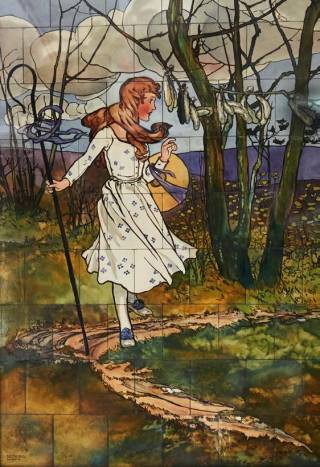 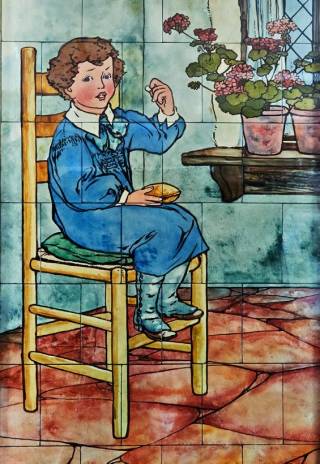 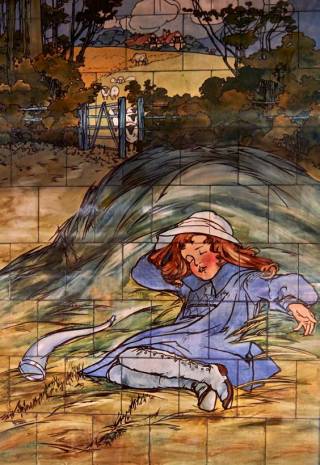 Give to the Faculty of Life Sciences

The philanthropic support of our alumni and friends will play a vital part in the Faculty of Life Sciences achieving our goals and helping to maintain UCL's position as a leading global university.

Register your interest in programmes in the Faculty of Life Sciences and receive important information about open days, applications, and more.