Dr Paul Ayris, Pro-Vice-Provost for Library Services and the UCL Office for Open Science & Scholarship, outlines the status of negotiations between UK universities and the publisher Elsevier. 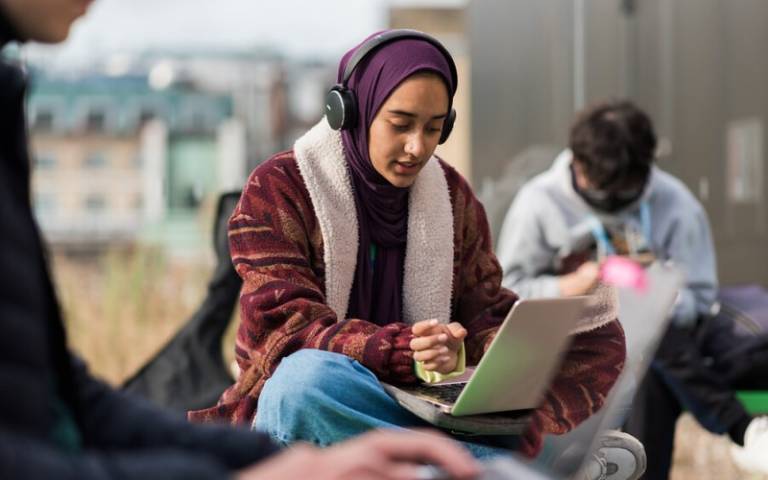 November has seen potentially good news about the status of current negotiations between the UK Higher Education sector and the publisher Elsevier. The contract between UK universities and Elsevier is the biggest contract negotiated on behalf of the sector. The current contract runs out on 31 December.

I am a member of the High Level UUK/Jisc Committee which is overseeing the deal. Having rejected 6 offers made by Elsevier, we have now finished initial analysis of the 7th and the outcomes look hopeful that a deal may be struck, although there are still significant uncertainties.

Elsevier Negotiations – status as of 21 November 2021

Sector consultation will start shortly before Xmas; ideally a decision is needed by 31 December. Rollover of negotiations into the New Year would be possible, with no loss of access to current content

There is a real possibility of striking an effective, transformative deal with Elsevier which will allow UCL researchers to comply with funders’ Open Access requirements, and to allow 100% OA output in Elsevier titles. However, nothing is agreed until everything is agreed and there is still some distance to travel.