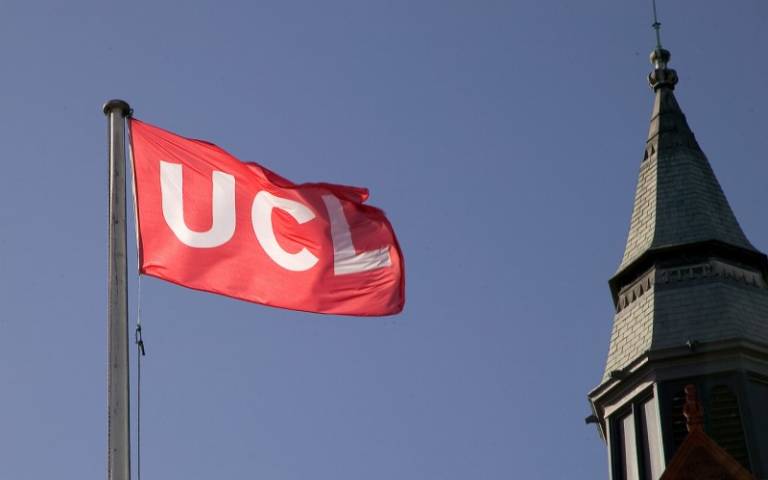 An article in the Sunday Times published on 6th August 2017 noted that UCL Library Services has taken a number of steps which address the concerns raised by Dr Irene Lancaster in relation to books by Holocaust denier David Irving.

"UCL has a number of books by David Irving, some of which are on the open shelves in the School of Slavonic and East European Studies Library. After discussions with senior management earlier this year, Library Services has decided on the following course of action and implemented the following changes earlier in 2017:

Additionally we believe, following informal consultation with other research libraries across the UK, that this position is aligned with a sector approach. This is one of the drivers which is shaping UCL policy. Other drivers are: protection of potentially-affected staff, students and users; transparency in UCL's approach to the factual study of academic subjects and alerting users as how best to evaluate materials with which they are being presented."