Exciting find: first-hand account of prisoners' escape from Australia in 1791

An exciting find has emerged among the papers of the philosopher and reformer, Jeremy Bentham. It is the only extant, first-hand account of perhaps the most famous escape from captivity by prisoners transported to Australia. 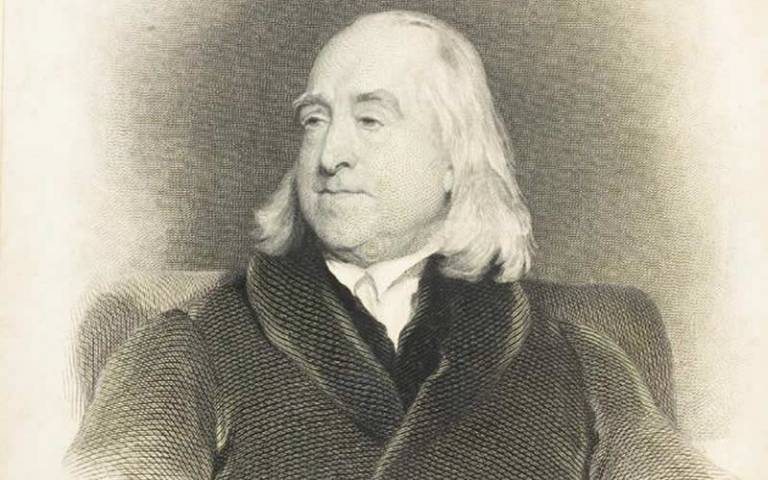 On the night of 28 March 1791, James Martin, in company with seven male and one female convicts and two infants, stole one of the governor.s boats and set off on what became a notorious series of adventures to reach home. Those that survived and finally made it to Britain were arrested again and their story was recorded in this document.

The manuscript has now been transcribed and published by Dr. Tim Causer, Research Associate at the Bentham Project in UCL.s Faculty of Laws. You can read Dr. Causer's transcription, look at images of the manuscripts (Box 169, folios 179-205), then test your own manuscript skills on our award-winning Transcribe Bentham website.

There will be an opportunity to view the original manuscript and hear Dr. Causer speaking about his work at 1pm on Thursday 29 May in the Haldane Room, UCL Gower Street.