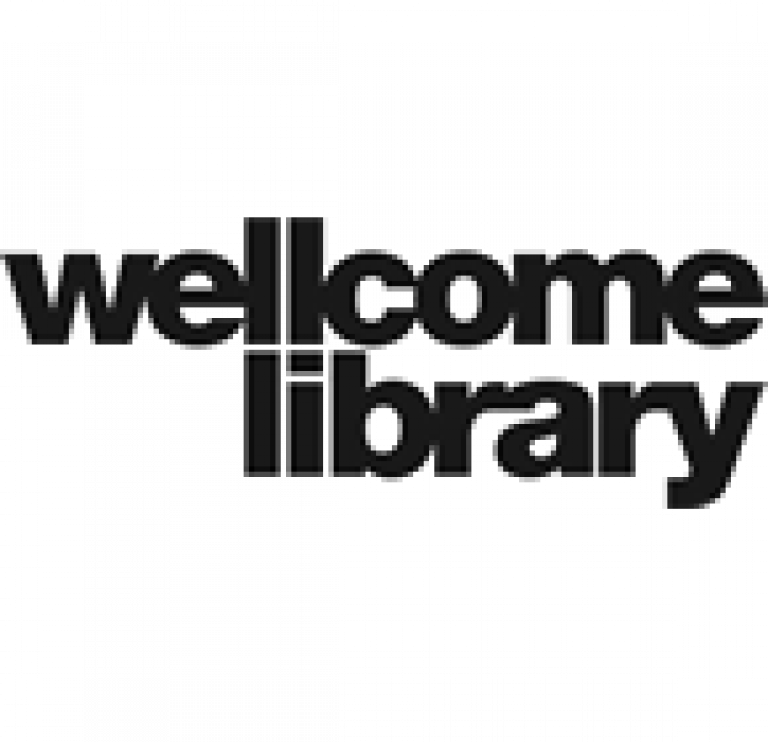 The Wellcome Library and Jisc today announced that UCL will be one of nine partner institutions whose 19th-century book collections will be digitised and added to the UK Medical Heritage Library (UK MHL), an online resource for the study of the history of medicine and related sciences.
UCL Library Services will provide around 3,000 items from the 19th Century collections of the Institute of Neurology, Institute of Ophthalmology, Institute of Orthopaedics and School of Pharmacy libraries over the next six months.

Approximately 15 million pages of printed books and pamphlets from all ten partners will be digitised over a period of two years and will be made freely available to researchers and the public under an open licence. By pooling their collections the partners will create a comprehensive online library. The content will be available on multiple platforms to broaden access, including the Internet Archive, the Wellcome Library and Jisc Historic Books.

The project's focus is on books and pamphlets from the 19th century that are on the subject of medicine or its related disciplines. This will include works relating to the medical sciences, consumer health, sport and fitness, as well as different kinds of medical practice, from phrenology to hydrotherapy. Works on food and nutrition will also feature: around 1400 cookery books from the University of Leeds are among those lined up for digitisation. They, along with works from the other partner institutions, will be transported to the Wellcome Library in London where a team from the Internet Archive will undertake the digitisation work. The project will build on the success of the US-based Medical Heritage Library consortium, of which the Wellcome Library is a part, which has already digitised over 50,000 books and pamphlets.

More information can be found on the Wellcome Trust's blog or press release. If you would like to know more about the project, please contact Matt Mahon.